Short scripts are a fantastic way to get your screenwriting feet wet, explore a new genre, hone your craft, and get noticed. With so many Oscar-qualifying film festivals, it’s one way to gain recognition within the entertainment industry!

For this competition, all winners will be invited to take part in our exclusive Virtual Shorts Lab to help define the next steps in their projects journey – whether that’s self-producing, crowdfunding, or connecting it with a production company looking for short content. Plus, every entry receives one page of feedback from a professional reader!

Our industry jury is chock-full of experience bringing compelling shorts to life — and have the accolades to prove it.

We’re also excited to welcome back crowdfunding platform and specialists Seed&Spark as an official partner for this year’s competition! Seed&Spark will meet with this year’s Top 25 Finalists to offer 1:1 mentoring.

Currently closed, but opening again next season.
Remind Me

LEVEL UP YOUR SCRIPT!

All coverage packages include a 72-hour turnaround time at no additional charge.

Five winners will be invited to a day of exclusive virtual meetings with industry professionals to talk about the most effective ways to move forward with their short film scripts.

During this one-day Virtual Shorts Lab, we’ll explore topics such as securing financing, getting talent and producers attached to your project, tips and tricks for making the most of the festival circuit, and how to balance practical needs with getting your passion project off the ground. The small group setting will allow you to ask questions of creators who have been through it and execs who are looking for short form content. Learn how to get the most mileage out of your short script!

Our top scripts are read by our incredible industry jury and competition winners get access to ongoing mentorship from WeScreenplay including an initial phone call, guidance for drafting query letters, research methods for finding the right representation, prep before big meetings, and strategic planning for next steps in their careers — all based on the writer’s specific goals.

The Top 25 Finalists will win 1:1 mentoring with Seed&Spark’s crowdfunding specialists!

We’re pleased to bring back our partnership with Seed&Spark, a crowdfunding platform with the lowest fees, the highest campaign success rate in the world (88%), and a track record of setting filmmakers on a path to success. Crowdfunding is not a stop-gap funding measure; it’s a tool in your professional arsenal to take control of your career.

In addition to our FREE feedback, every entry comes with admission to a live webinar — CROWDFUNDING TO BUILD INDEPENDENCE with Seed&Spark, which will take place later in the year. Learn how to have a successful crowdfunding campaign…and career! You’ll learn how to find your audience, structure your crowdfunding campaign, pick the right goal and incentives, and more.

See what some of our past Lab Mentors and Lab Winners had to say!

When I’m reading scripts from WeScreenplay, one of my favorite things is to have the chance to discover such different universes! From drama to comedy, there is a really wide range of style from talented screenwriters that I enjoyed reading.

It’s always exciting to be able to engage with emerging writers through programs like WeScreenplay because it opens the door for talent from around the world to be discovered and potentially find the right fit in terms of literary representation.

Having the wide variety of people to talk to was very helpful – I felt like I gained just as equal benefit from talking to the independent filmmakers as I did the industry executives. It was really lovely to see how many different ways there were to move forward after writing a short script.

Speaking with a literary manager was the most beneficial to my career development at this stage. However, pitching myself over and over to executives is a close second. LEARN ABOUT THE DIFFERENT SESSION TYPES

We will have exciting workshops for winners to get hands on experience with industry professionals. Winners participate in curated workshops with screenwriters, literary managers which have included managers like AE Jones of Stagecoach Entertainment, and a Pitching Masterclass with Jim Arnoff.

The writers had group meetings with executives, literary managers and other writers to learn more about the craft, industry to get a 360 educated learning experience of a professional screenwriting career. Each session had a mentor who would share their experience and area of expertise followed by a Q&A with the writers. 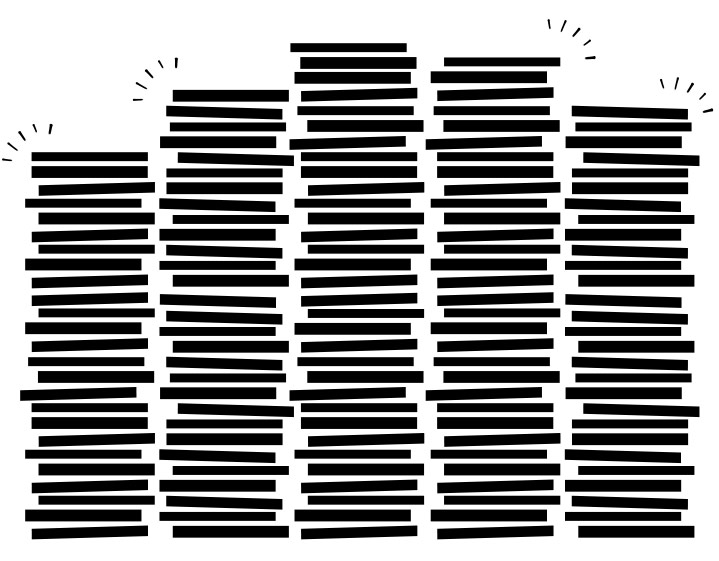 *Note: You can upgrade your free Judges Notes to the 2-page Classic Notes for an additional fee. 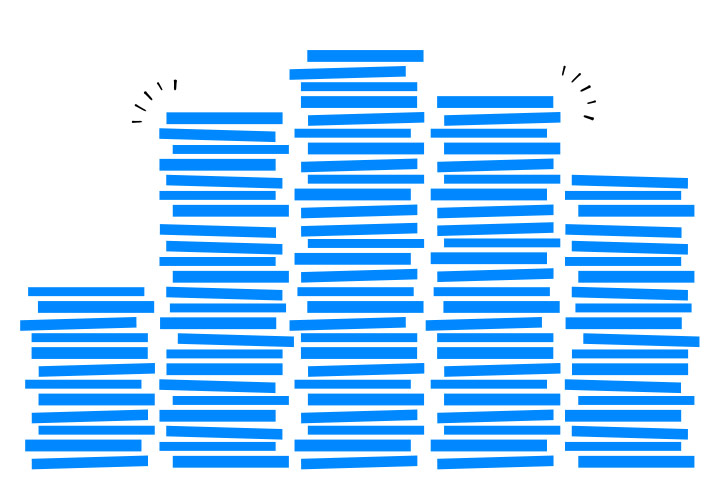 A new reader and another read for every script that makes it to this round.

*Note: You can upgrade to include Judges Notes for a small fee!

Scripts that make it to this round will be read internally by the WeScreenplay team as well as our industry jury. Scores will not be provided for this round, as judging will be discussed privately.

The top scripts selected by the Judges and WeScreenplay team! We’ll be reaching out to the winners to invite them to attend our exclusive Virtual Shorts Lab.

Upgrade Feedback for 2 pages of notes with more detailed feedback on your characters, plot, structure, dialogue, and concept.