Why All Writers Should Give Comedy a Try 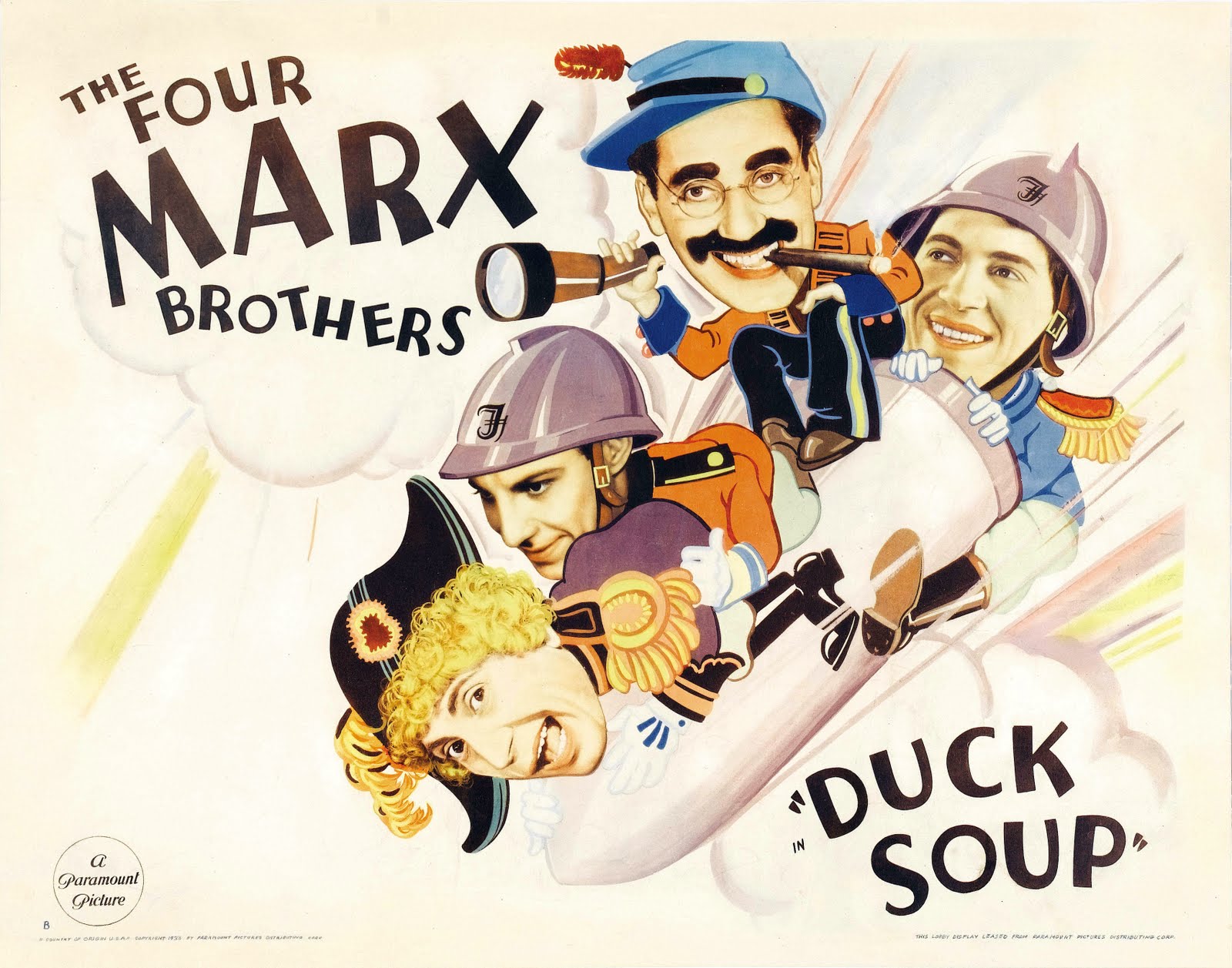 Comedy, for all its greatness, gets a bad rap. Why is it that in entertainment we are so quick to laud those films which make us weep and cry but not laugh? Even the awards circuit has a history of looking over great comedic works. Comedy permeates our everyday life. Just look at how much comedic material feeds into our daily consumption of entertainment.

From half-hour comedies like Modern Family to daytime and late night talk shows like Ellen or Jimmy Kimmel, to even our brief five-second interaction with a co-worker at a water cooler to show off the our favorite viral video.  Comedy not only is infectious but is a central part of the entertainment. Sure there are tons of superhero movies being pulled off the assembly line for tent pole fodder but for every one of those, there are at least five high-concept comedies. So why are writers so afraid of tapping into their funny bone?

For the longest time, this was one of my greatest writing fears.  In my wildest dreams, I never thought I could write comedy, yet all my professors, friends and even family members were telling me to do it. My initial reaction was one that I hear from many writers, “Well, I can’t write jokes.”

Many of us associate writing comedy with joke writing. We think of all the great comedic actors like Steve Martin, Billy Crystal, Bill Murray, and so on ones that have been in some of the greatest comedies of film history. All who started on the stand-up circuit and made their way into stardom.  As writers, this is the biggest lie we tell ourselves. We all have a sense of humor….at least dear god I hope we all do…the key is to use your voice and your own sense of humor to explore through your own writing. 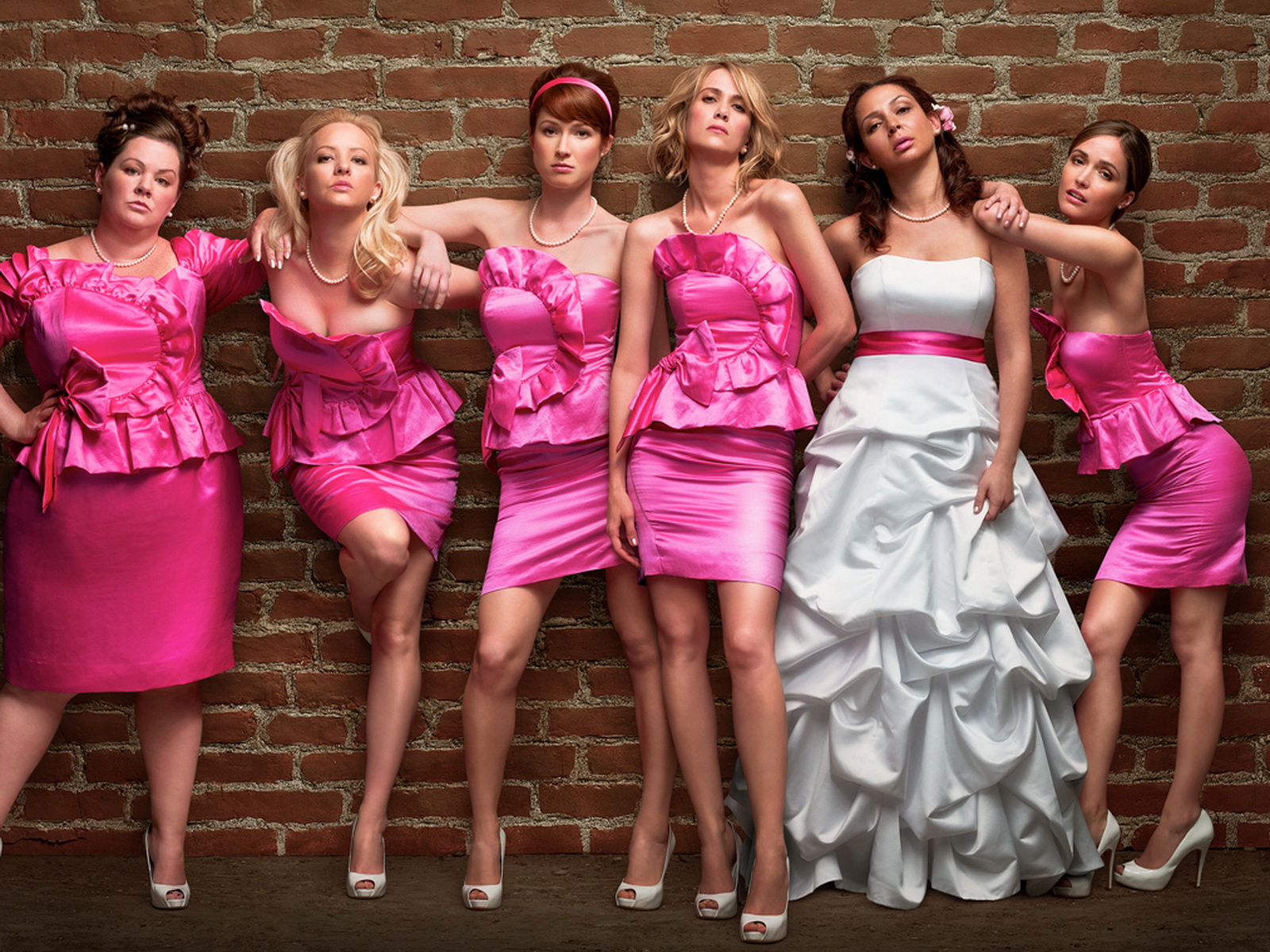 A good way to look at it is to take a look at your favorite comedies. What about them makes you laugh? There’s so much more to writing comedy than jokes. Like many genres, comedies have their own sub-genres. You have female-centric comedies like Pitch Perfect and Legally Blonde, stoner and “bro” comedies like Superbad and 21 Jump Street, and physical comedies like Trainwreck and Bridesmaids.

Sure, there are jokes written within these films, but like all films the comedy comes from character. Take one of my personal favorites, CLUE a great slapstick film with plenty of character to go around. One by one as characters enter we are introduced to their comedic POV in a comical fashion which is built upon throughout the film. There are a lot of moments but few jokes set up in a traditional fashion as a traditional sit-com would set up.

Even so, being a joke writer isn’t the end-all-be-all for writing comedy. It was Tina Fey who frequently commented that she would fill her writing staff with only half-joke writers because if the scale is imbalanced then the episodes rarely move forward.

Remember that comedy is relative.

Comedy in itself is relative. Each individual finds something else funny. You may dislike a film like Superbad, while others worship at its altar. The key is to write what you find funny and hopefully you will find like-minded funny bone people out there. Any comic will tell you that they started off bombing nine times out of ten.

They learn to adjust all the while developing their own brand of humor. The great thing? If one person doesn’t find your script funny, maybe the next person will. The key is to throw out a wide net, pull in people whose sense of humor matches yours.  This is all part of the process that not every humorous moment or scene will hit, but that rings true even in a non-comedic script. 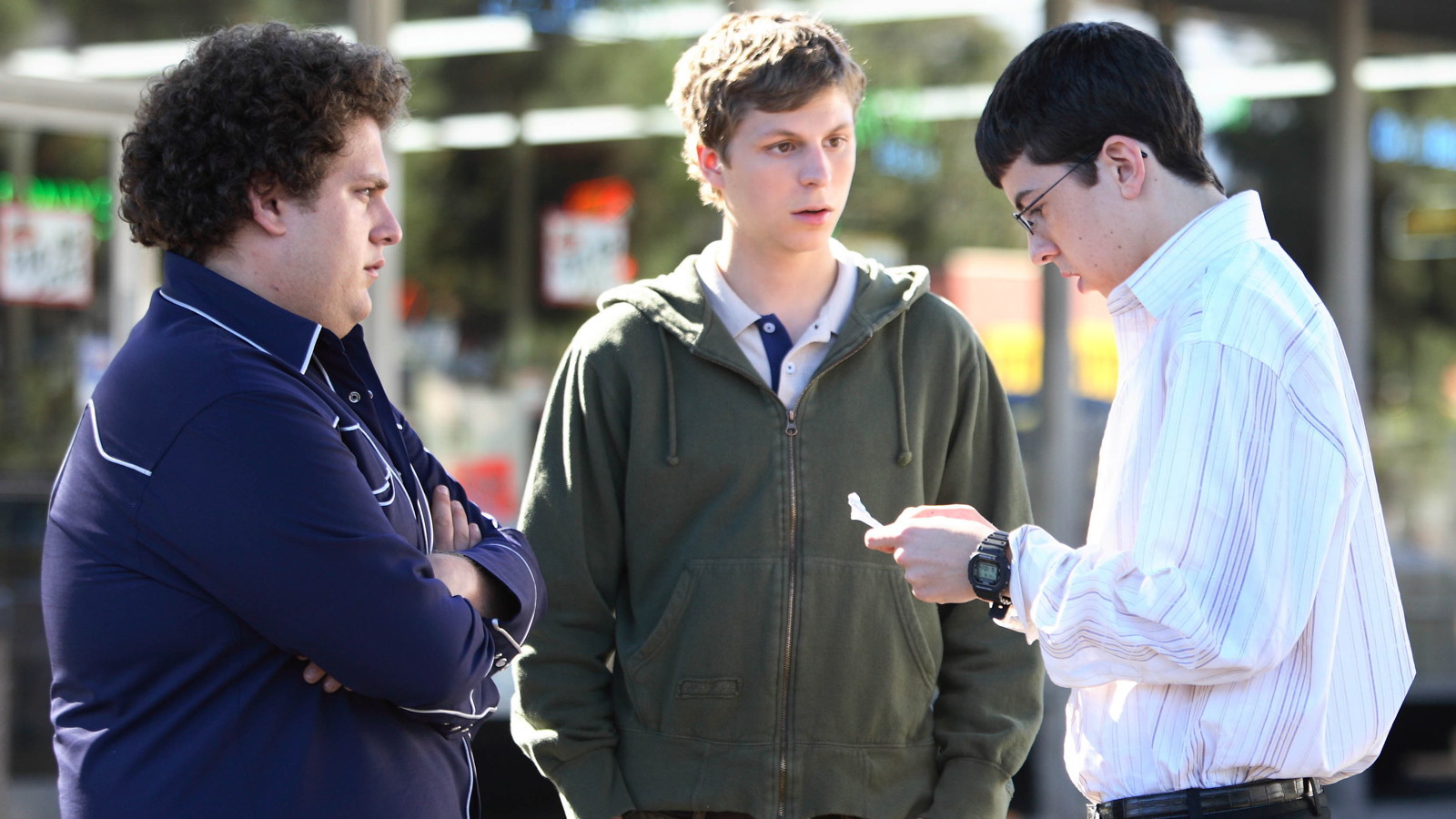 Point of view is essential to great comedy.

Characters in comedies tend to have their own comedic POV. This doesn't mean that they're one-note or one dimensional, but rather that their own particular neuroses are made more obvious for the purposes of good comedy. Take Tina Fey’s 30 Rock though Liz Lemon is the central character and “Straight Woman” of the colorful comedic ensemble of characters around her all have a unique comedic point of views.

Jenna is the self-involved starlet all her actions and conflicts –whether self-inflicted or not – come from this POV. Kenneth is the hometown country bumpkin with big city dreams, Tracey Morgan is the nutty, big time comedian whose elaborate lifestyle has caused him to become somewhat ignorant to life’s realities and Jack is the wealthy Republican “suit” who is the CEO of the company.

These characters not only provide great fodder for this ensemble cast but are unique in their place on the show. Though their humor stems from these characterizations we see great three-dimensional characters develop throughout each season.

You're funnier than you think… probably.

Writers should learn to embrace their comedic talents rather than fear them. How could you truly know if you were good at something if you haven’t even tried it? How did you come to learn you were a great writer without writing something of some worth? I’ve seen the most dry-humored, dead pan writers turn out the most humorous scripts.

Don’t worry about writing jokes, just like dialogue many studios will hire a “punch-up” writer – a more joke based writer – to pump a little extra funny into your scripts, and realize that that doesn’t mean you don’t already have a funny script on your hand. Focus on the characters and your own humorous voice and you may even surprise yourself.

Be aware, reading back through your script you will hear that voice of doubt in your head saying “I knew it, none of this is funny.” Most comedic writers aren’t aware their work is funny without a third party. You could have a truly side-splitting script on your hands and not even realize it till you’ve released it out into the world and after all, we all know there’s no greater gift than the gift of laughter. So instead of fearing it, give comedy the old college try, who knows you may end up surprising yourself.