The Encyclopedia of Common Screenwriting Mistakes 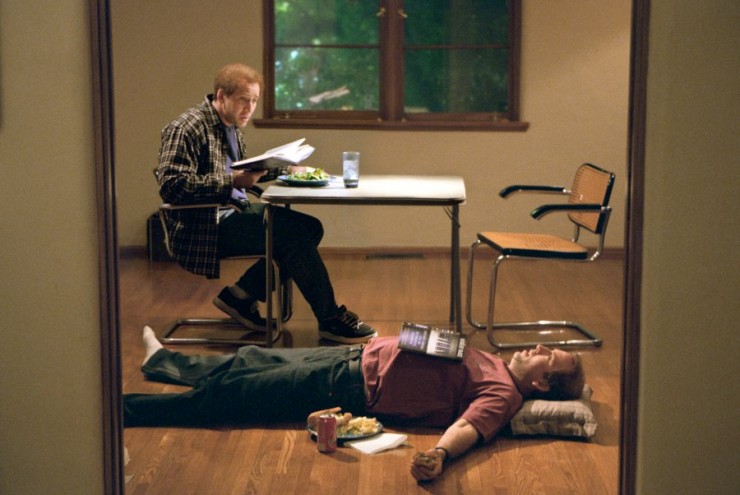 In the immortal words of Leonardo Da Vinci, “Art is never finished; it is only abandoned” — a sentiment that holds doubly true for screenplays. We screenwriters are a naturally obsessive crowd after all, and we’ll always find something to tinker with. A line here, a beat there. All until we’re forced to accept that perfection is, when all is said and done, a fool’s errand. It’s great to have high standards, but chase them for too long, and you risk letting the great become the enemy of the good.

Still, certains things really are worth a second look. Like it or not, there are certain industry standards any aspiring writer with professional ambitions must live up to. And running afoul of such standards is a sure fire way to reveal yourself as an amateur. If ten pages go by before your protagonist is introduced, or if your inciting incident lands just moments before your screenplay’s climax, chances are you’re doing something wrong. And don’t even get us started on format. Just remember that few Hollywood executives are likely to read more than a couple pages of something that only loosely resembles a professional screenplay.

Fortunately, one of the many perks of our current information age is that we’re never more than one or two clicks away from an endless stream of educational resources. Got a screenwriting-related question? Chances are the Internet has an answer.

That’s why we’re building an unofficial encyclopedia of some of the most useful screenwriting articles we’ve come across. From tip and tricks, common mistakes, to in-depth how-to-guides. Our goal? To provide the WeScreenplay audience with a useful database of pesky screenwriting-related issues, along with the proper means for fixing them (or avoiding them altogether).

7 Screenwriting Secrets From the Masters of Great Dialogue – ScreenCraft

Top 10 Ways to Screw Up Your Screenplay – The Script Lab

The Best and Worst Ways to Make a First Impression – WeScreenplay

How NOT to Introduce Your Characters – The Script Lab

Why Plot Holes Happen and How Screenwriters Can Avoid Them – ScreenCraft

The But/Therefore Rule: One Simple Rule for Structuring Your Script – LA Screenwriter

5 Traps to Avoid While Writing a Screenplay  – ScreenCraft

The Most Common Dialogue Errors In Screenplays – The Story Department

How To Create a Masterful Outline – ScreenCraft