That Which Will Not Be Named: Conquering The Flashback 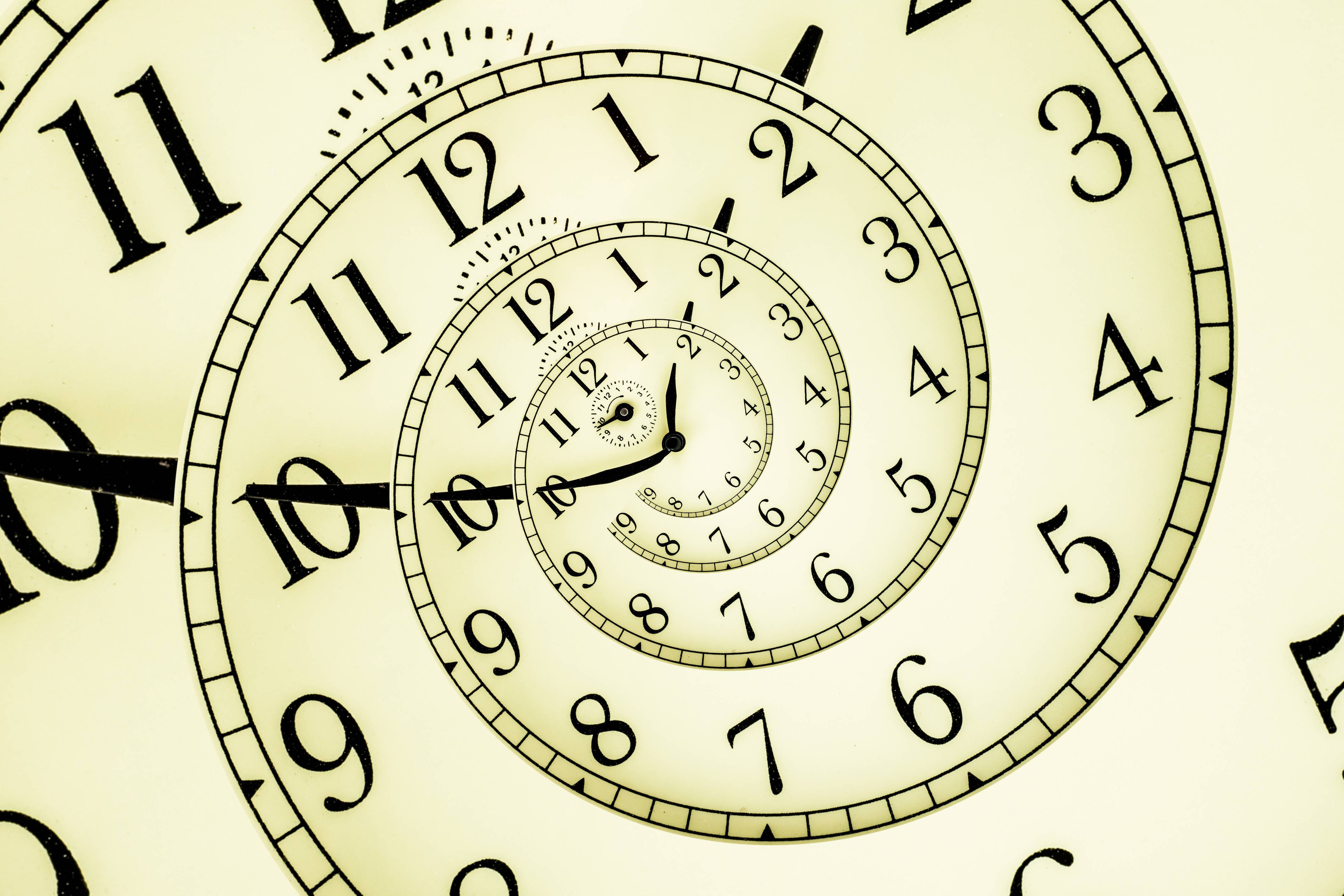 It’s one of the dreaded “cardinal rules” of screenwriting. Just like voice overs many professors tell us to avoid them at all costs lest we want our screenplays thrown into the trash. Which is frankly, a load of BS.

Flashbacks are just another tool in our writer’s toolbox. You wouldn’t tell a handyman to avoid using a hammer lest he hammers a nail in too far. As with many tools for screenwriting,

I’ve found there are only two cardinal rules  “reveal character and move the story forward” and, “don’t bore the audience.”  We’ve all gone a little too slaphappy with flashbacks mostly because exposition can be tricky.

How do we show and not tell a character’s backstory without giving them a long monologue about how they’ve become so damaged up until this point?  Although, if your monologue is like the Santa Clause one in GREMLINS you should just go for it.

So we place flashbacks as a way to show and not tell exposition, but the truth is not all exposition needs to happen in flashbacks.

I find using flashbacks in a first draft relatively helpful, it helps me understand the characters better if I’ve seen and imagined their backstory. When I go back through the first draft — which is usually not the first draft I show for critiques, etc..– I make notes on the flashbacks:

— Is this a flashback that reveals something new/interesting to the audience in the present day?

If this is the case I usually keep the flashback in the script as it is moving the story forward.

–Is this a scene that can be summed up in brief dialogue? Either through subtext or an emotional and poignant scene in the present.

Subtext is your friend when it comes to exposition. Sometimes a short and subtle explanation is needed to elude the audience to the backstory. In fact, this adds another layer that will be a treat for the audience as they will think they have figured it out on their own. Remember as long as the story is moving forward, some character exposition can be left in subtext.

–Does this flashback stop the story?

Even in my own scripts I’ll have written what I thought is an incredibly poignant flashback and then upon reading the script in full have realized that the flashback has stopped the story’s momentum cold. This is when I take a moment to analyze the flashback and when it comes to this there are a few things you should ask yourself:

— Is this flashback important and why?

— Is there a way to shorten this flashback or show it in subtext?

–What, if anything, will I lose if I remove the flashback from the script.

— Is there a way to convey this information in the present day?

Flashbacks are tricky, but avoiding them entirely can be detrimental. The only way to figure out their usefulness is by practice. And of course, flashbacks can be used to throw off the audience as in films like MEMENTO.

This takes skill and can be done, but in order to subvert flashbacks, it is important to understand how to properly use them without excess.