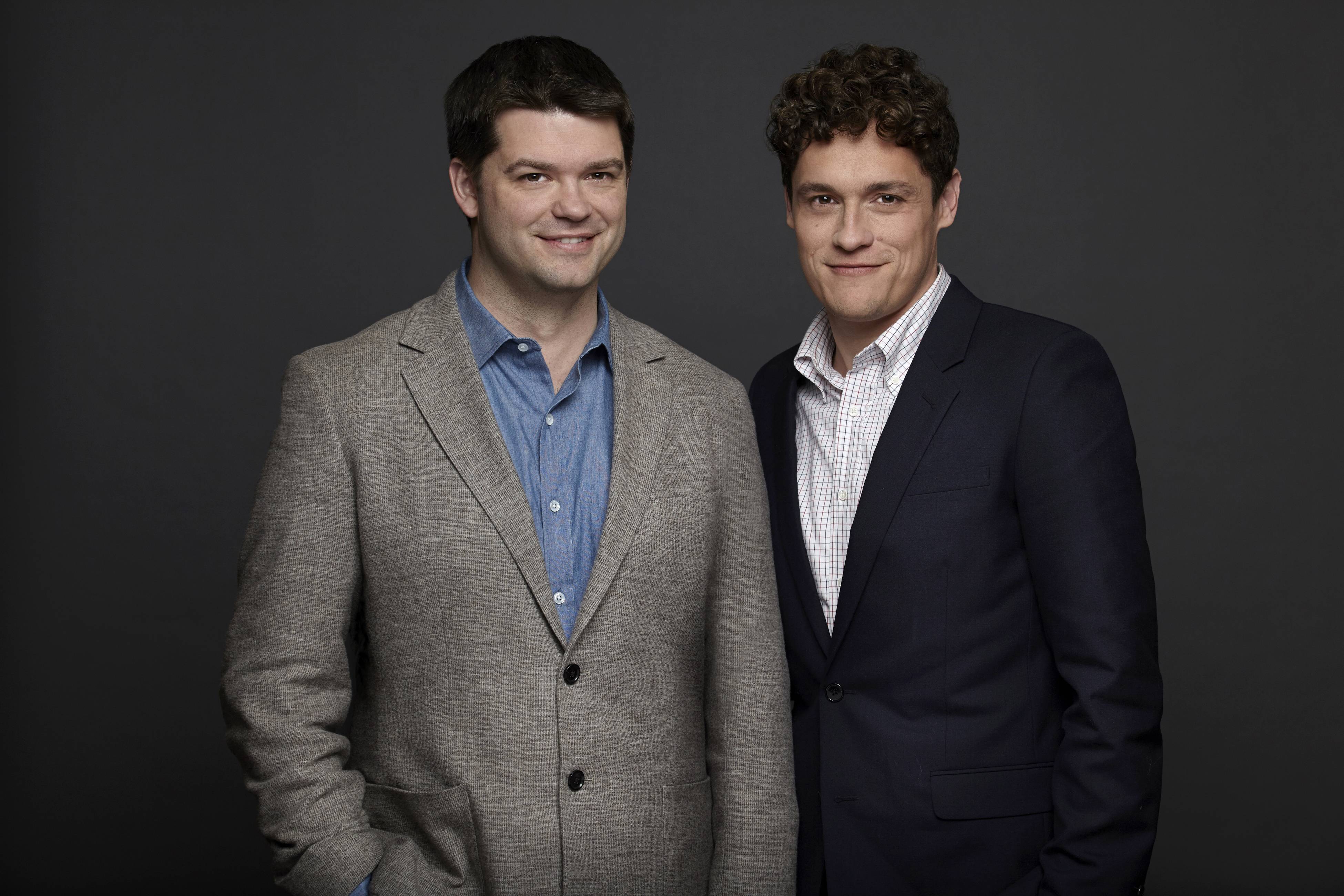 Are you an obsessive, self-hating creative with an unceasing desire for collaboration and unfiltered feedback? If so, then consider yourself lucky, because you just might have what it takes to succeed as a screenwriter.

Think about that for a second.

We’re not talking about The Avengers and Harry Potter here. Mammoth franchises, with obvious cinematic appeal, and built-in audiences are a far cry from tiny, colored bricks, and a cult classic police procedural from the eighties.

And yet, by some minor miracle, 21 Jump Street proved to be a major hit with critics and audiences. Ditto for its equally unlikely sequel, the aptly titled 22 Jump Street, which is every bit as good, if not better. And as for those tiny, colored bricks? The Lego Movie sits at a 96 percent on Rotten Tomatoes, making it one of the best, most beloved animated films of all time.

For real – let's forget about Sorkin and the Tarantino for a second. If you're looking for genuine, lightning-in-a-bottle magic, then look no further than the two guys that turned lego into the cleverest, most subversive animated film since the golden days of Pixar. With success like that, there’s no telling what they’ll do with the upcoming Han Solo spin-off.

Fortunately for us, Lord and Miller recently endeavored to distill their screenwriting wisdom into one hilarious, hour-long lecture as part of BAFTA’s Guru series. The full video (which is available here) is well worth watching in its entirety. But if you're stretched for time, then fear not, because we've got you covered. 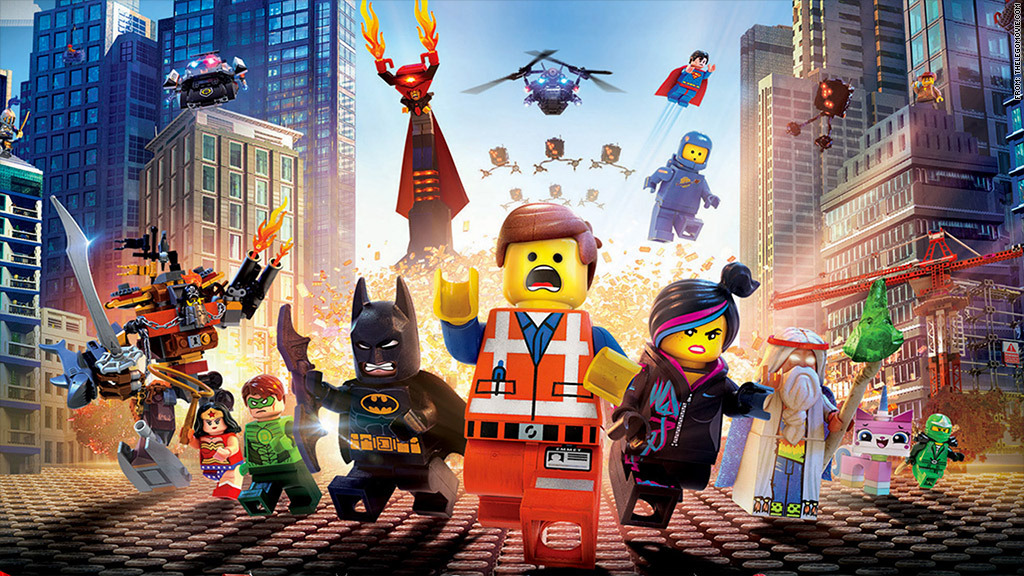 The reading experience is important. People are busy – especially Hollywood people. Keep stage directions short and concise. And always remember to put a space after a period.

Let the audience add it up.

Your job as a screenwriter is to set the pieces in such a way that allows the audience to add them all together. In other words, your goal is to make your viewers participate in the telling of the story.

If Lord and Miller can write a movie, so can you. Or at least, that's what the duo would have you believe. Which is why they went about offerring up their own personal list of failings as evidence. It's hard to say whether they're 100% correct in their assessment, but we’ll gladly take the complement. More importantly, it's proof that there's no one-size-fits-all approach to screenwriting. What works for them won't necessarily work for you, and vice versa. Different stokes, in other words.

Not every opportunity pans out. Not every film winds up a massive success. Your ideas can’t all be great, and even the good ones will have flaws. Writing is all about pruning those flaws, which means staying open to feedback and adjustment.

Incidentally, this also resulted in a brief description of Lord and Miller’s writing process, which, in some ways, reads more like a labyrinth of despair.

As despairingly cyclical as it sounds, it’s a process borne out of a single mantra:

The long and winding road.

Despite their youthful appearance and jovial, self-deprecating attitudes, Lord and Miller’s path to success has been full of setbacks and disappointments. From the criminally under-seen Clone High, to their firing and subsequent rehiring on Cloudy With a Chance of Meatballs.

Listen to your crew.

Speaking of Cloudy With a Chance of Meatballs, the duo returned to the film in the midst of a turbulent pre-production cycle. This meant working in an environment that wasn’t always the most receptive to new directions and new leadership. So began a difficult, but ultimately beneficial exchange of ideas that, in the end, proved essential to the film’s success.

In fact, Lord and Miller insist again and against how essential feedback is to the quality of their writing. “No one wants to turn something pretty good into something worse,” says Miller, but for them, the benefits outweigh the costs.

Relationships are your movie.

Relationships – in some form or another – make up the centerpiece of any great story.  Lord and Miller sought to prove this in reference to the script problems they encountered throughout Cloudy With a Chance of Meatballs, mostly pertaining to the character of Lockwood (played by Bill Hader in the film). It wasn’t until the decision to reframe the mad-scientist tale around the strained relationship between Lockwood and his father that the script truly came together. 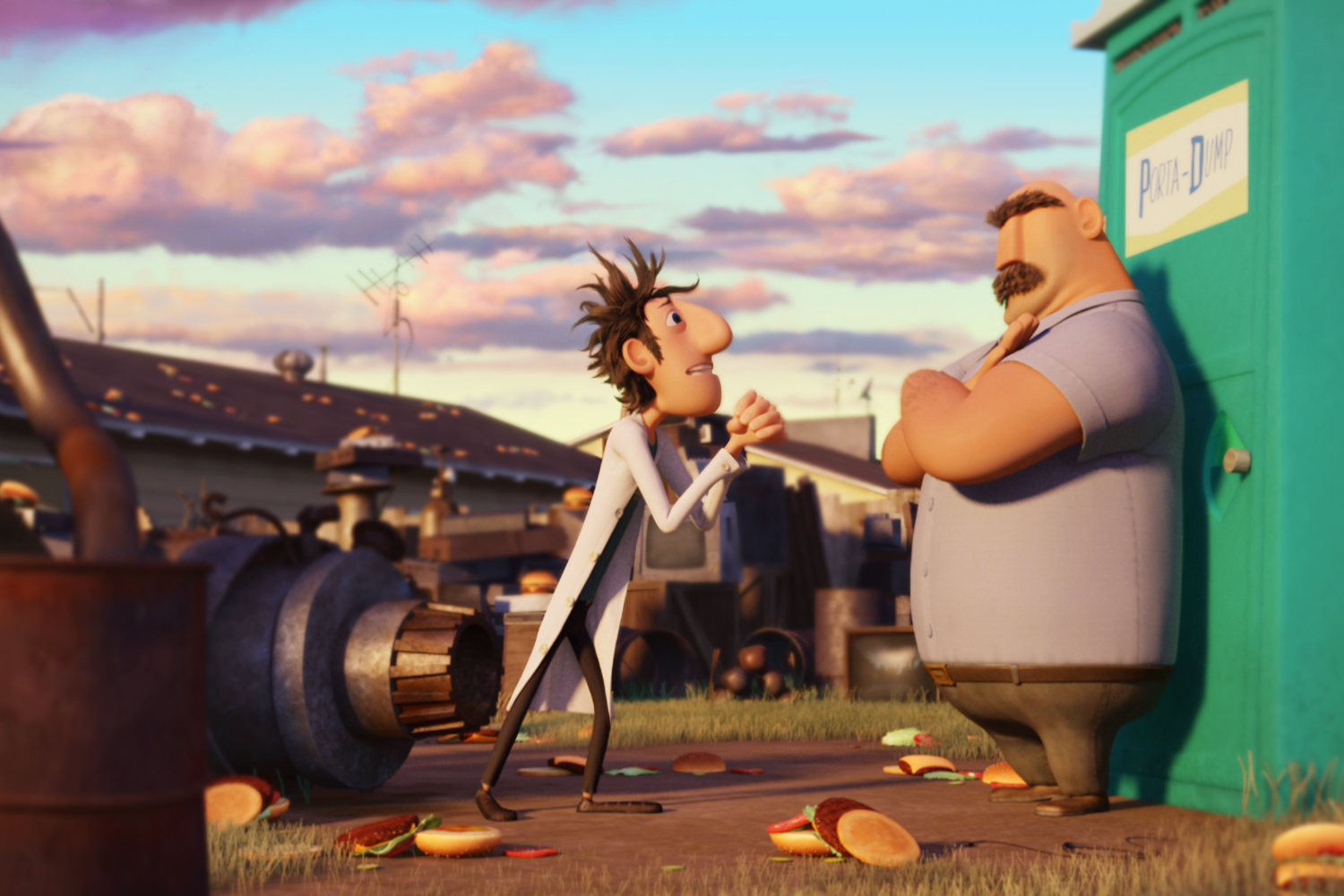 Put your own spin on it.

Speaking of that father-son dynamic, Lord and Miller’s hesitation came out of a desire to avoid overreliance on tropes. The thing is, tropes exist for a reason! There’s a degree of universality to the father-son dynamic that makes it hit as hard as it does. It’s never a good idea to cast aside a tried and true storytelling  beat solely out of a desire to be different. Instead, embrace familiarity – just remember to make it your own.

Ok, admittedly that reads harsher than it sounds coming from Miller and Lord, but still – think about it. Why give your own ideas a pass just because they came from you? Why be satisfied with "good enough"? Instead, be your own harshest critic. Constantly be questioning whether or not your ideas are working as intended. If they aren't, change them.

If there was one overriding take-away of the evening, this was undoubtebly it. As Miller puts it, it’s something all great writers have in common – a borderline obsessive drive to improve the work, even when it’s already working.

“Whenever I hear somebody say that they’re super happy with their screenplay, I immediately have a bias where I think to myself ‘you’re screenplay is probably really terrible,” because the closest I’ve ever come is, ‘well, it’s on its way’.”