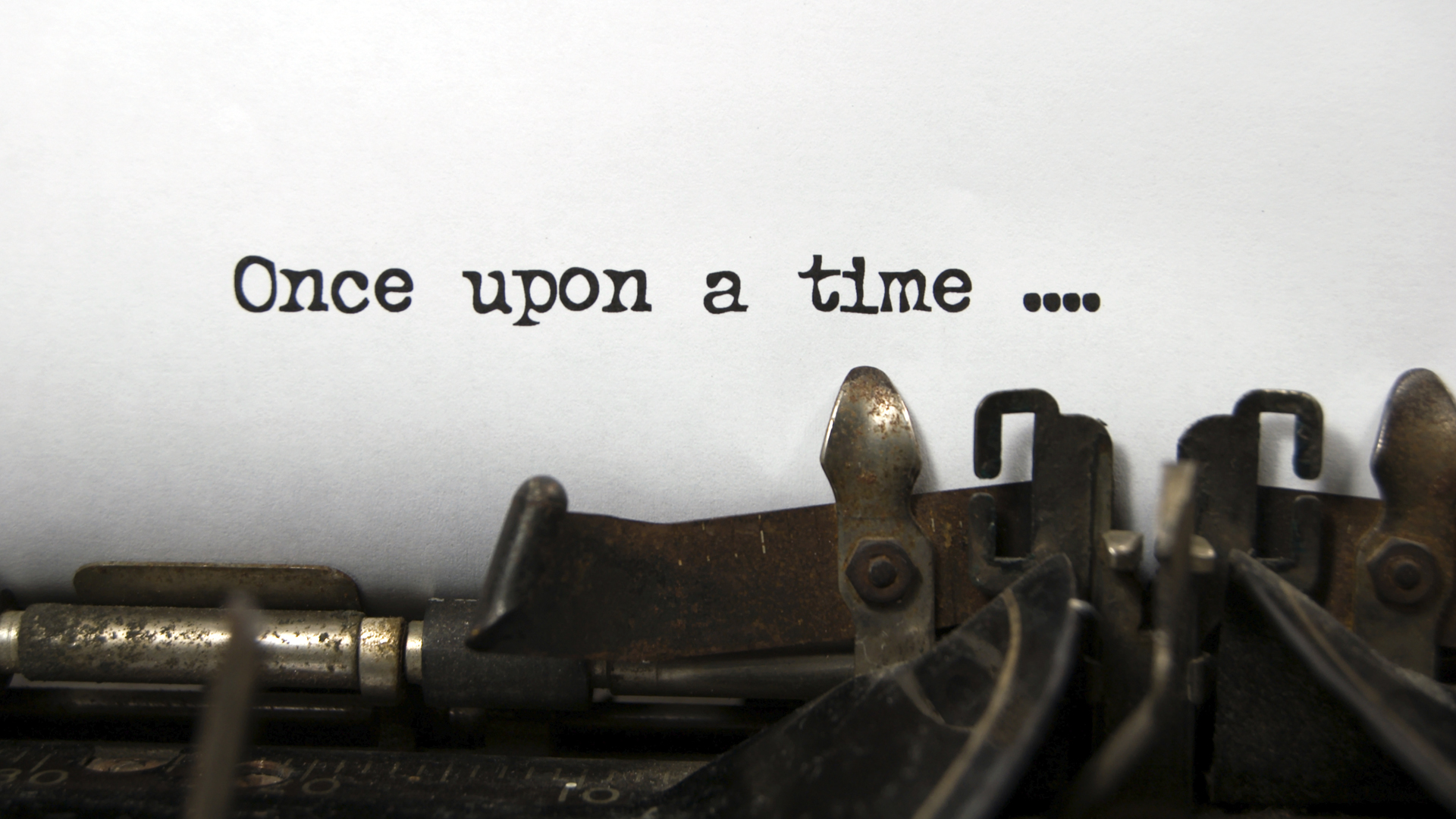 Knock, a science fiction short story by author Frederic Brown, begins with a famous mini-narrative that tells a complete story in less than twenty words.

“The last man on Earth sat alone in a room. There was a knock on the door…”

The story that follows is essentially an elaboration, adding layers of detail – plot, characters, etc. But those two sentences are intended to stand alone. A complete, bite-sized little narrative. Read in a heartbeat, but not easily forgotten.

As professional writers, we should be in the habit of pushing our storytelling prowess. Like a professional athlete, our skills demand practice and training, and if success is what you seek, the leaner and more efficient you’re writing, the better.

So ask yourself, can you tell a complete story in two sentences or less? Try it and you'll find it’s not as easy as it looks. Simplicity and brevity, as it turns out, is complex, time-consuming stuff. Done right, however, and the results can be thrilling, hilarious, or, as we’re about to see, downright horrifying.

The following list is a collection of two-sentence stories taken from a Reddit thread that went viral several years ago. The challenge was simple: write the scariest story imaginable using only two sentences.

Most of these stories follow a similar blueprint beginning with a simple, one sentence set-up, followed by a unsettling twist that either subverts a natural assumption or employs a clever bit of misdirection.

The results? Well, let’s just say we recommend reading these with the lights on. And while you’re reading, try to consider the power of the two-sentence story as a potential tool in your screenwriting arsenal (if you’re not too scared, that is).

"I woke up to hear knocking on glass. At first, I thought it was the window until I heard it come from the mirror again."

"You get home, tired after a long day’s work and ready for a relaxing night alone. You reach for the light switch, but another hand is already there."

"Growing up with cats and dogs, I got used to the sounds of scratching at my door. Now that I live alone, it is much more unsettling."

"A girl heard her mom yell her name from downstairs, so she got up and started to head down. As she got to the stairs, her mom pulled her into her room and said, "I heard that, too."

"The doctors told the amputee he might experience a phantom limb from time to time. Nobody prepared him for the moments though, when he felt cold fingers brush across his phantom hand.”

'"I can't sleep," she whispered, crawling into bed with me. I woke up cold, clutching the dress she was buried in,'

"In all of the time that I’ve lived alone in this house, I swear to God I’ve closed more doors than I’ve opened."

"There was a picture in my phone of me sleeping. I live alone."

“I awoke to the sound of the baby monitor crackling with a voice comforting my firstborn child. As I adjusted to a new position, my arm brushed against my wife, sleeping next to me.”

"I can’t move, breathe, speak or hear and it’s so dark all the time. If I knew it would be this lonely, I would have been cremated instead."

"His reputation as the best surgeon in the world is well-deserved. In a lesser talent's hands, I would have died weeks ago and escaped his revenge."

“They celebrated the first successful cryogenic freezing. He had no way of letting them know he was still conscious.”

“I begin tucking him into bed and he tells me, “Daddy, check for monsters under my bed.” I look underneath for his amusement and see him, another him, under the bed, staring back at me quivering and whispering, “Daddy, there’s somebody on my bed.”

"She asked why I was breathing so heavily. I wasn’t."

Like Knock, most of these stories are complete in and of themselves. Yet they would each be just as effective as hooks for a larger narrative. There’s a reason screenplays ten to be begin with a brief teaser – a bite-sized interlude designed to hook your reader, and, by extension, your eventual audience. The idea is that if you can hook your audience on page one, you’ll still have them by page 100.

So, try it for yourself. Take an afternoon, and see if you can come up with five or so two-sentence stories. Before you know it, you might just find yourself with a half-dozen ready-to-use hooks for your next screenplay.