Quentin Tarantino’s Favorite Films Since the Release of Reservoir Dogs 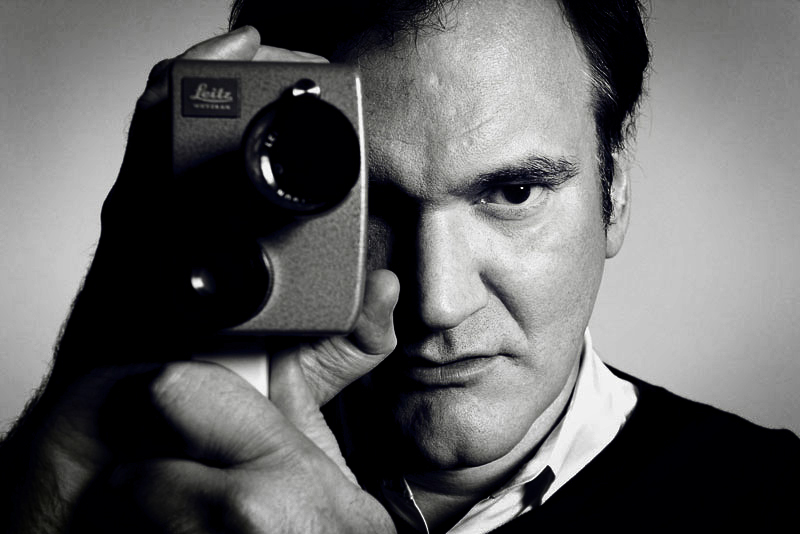 What’s the one thing every aspiring student of cinema needs to do before pursuing a career in the film industry?

Surprisingly enough, the answer is not "go to film school". Historically, there is no shortage of successful writers and directors who never so much as set foot in a film classroom. That isn't necessarily to say film school's a bad idea – it can be a great place to build a network and develop your storytelling voice – but a necessary prerequisite to a great career? Not really, no.

No, the real answer is much less expensive, and a good deal more fun.

That’s right. Lots of movies. As many and as often as you can. And not just the latest  blockbuster of the week, either. The keen filmmaker must dig into the classics. They must dip their toes into the world of international cinema. You must become a walking, talking encyclopedia of cinema. Do this, and it won’t be long until you see a profound impact on your own work.

The tricky part is figuring out where to begin, because a century of cinema means one hell of a backlog. Our recommendation? Pick your favorite filmmaker, and track down a list of some of their favorite movies. Once you've done that, it's time to dig in. James Cameron affectionately referred to this approach as the Stanley Kubrick School of Film – a phrase coined after spending hours and hours combing through old movies in the annals of his local film school's library. A school he never actually attended, by the way.

So, to get you started in your journey towards cinematic enlightenment, we’re going to take a look at some of the favourite films of some of modern cinema’s greatest auteurs. First up: the one and only Quentin Tarantino.

In this fascinating video, Tarantino reveals his picks for the best films since 1992. In case you were wondering, that's the same year the Weinstein's unleashed Tarantino's game-changing RESEVOIR DOGS on unsuspecting audiences everywhere. As for his list, the biggest take-away is just how varied Tarantino's palette is. This is clearly a man who lives and breathes cinema, just as any filmmaker worth his or her salt should.

Let’s take a look at his picks, shall we? 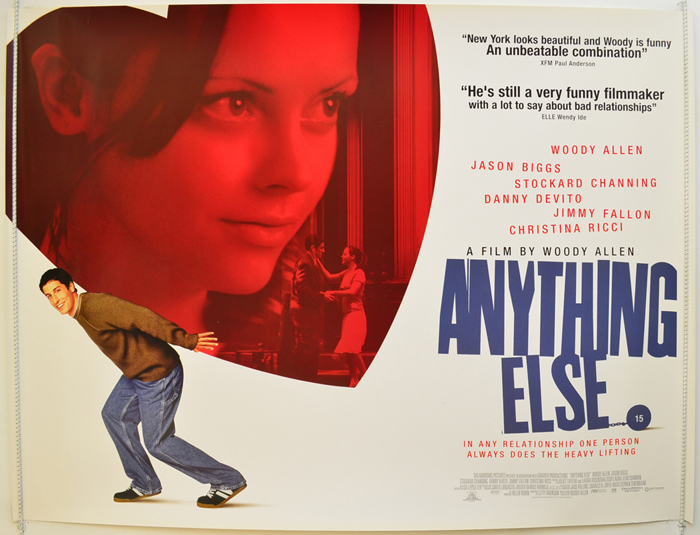 Logline: Jerry Falk learns a lesson the hard way when he falls head over heels in love with a beautiful but flighty girl, Amanda. 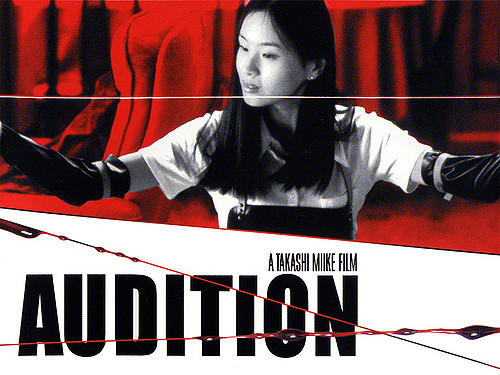 Logline: A widower takes an offer to screen girls at a special audition, arranged for him by a friend to find him a new wife. The one he fancies is not who she appears to be after all. 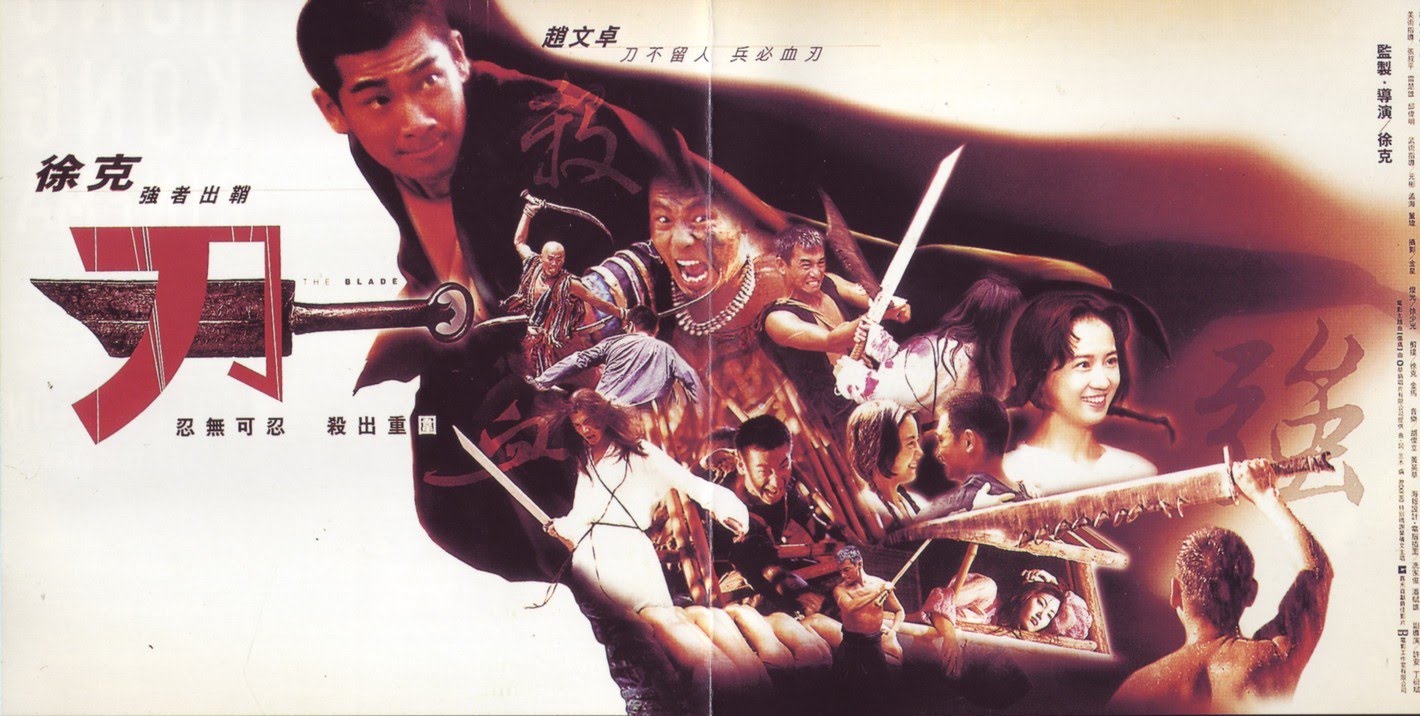 Logline: Driven by revenge, a one-armed swordsman (Wing Zhao) with a sawed-off blade and a martial arts manual pursues villains. 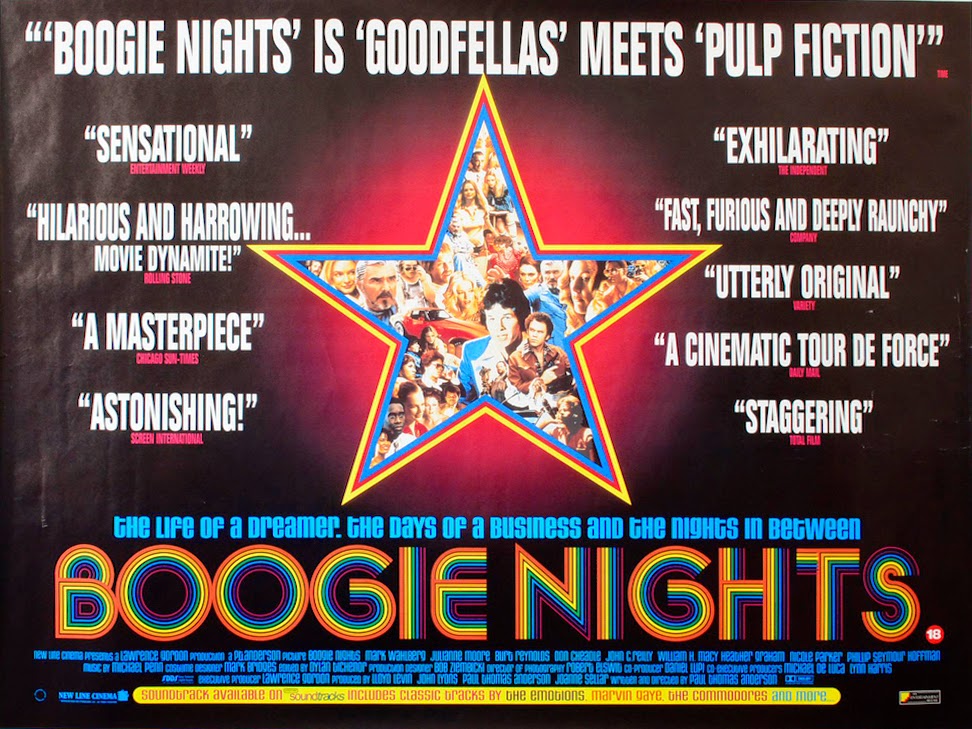 Logline: The story of a young man's adventures in the Californian pornography industry of the late 1970s and early 1980s. 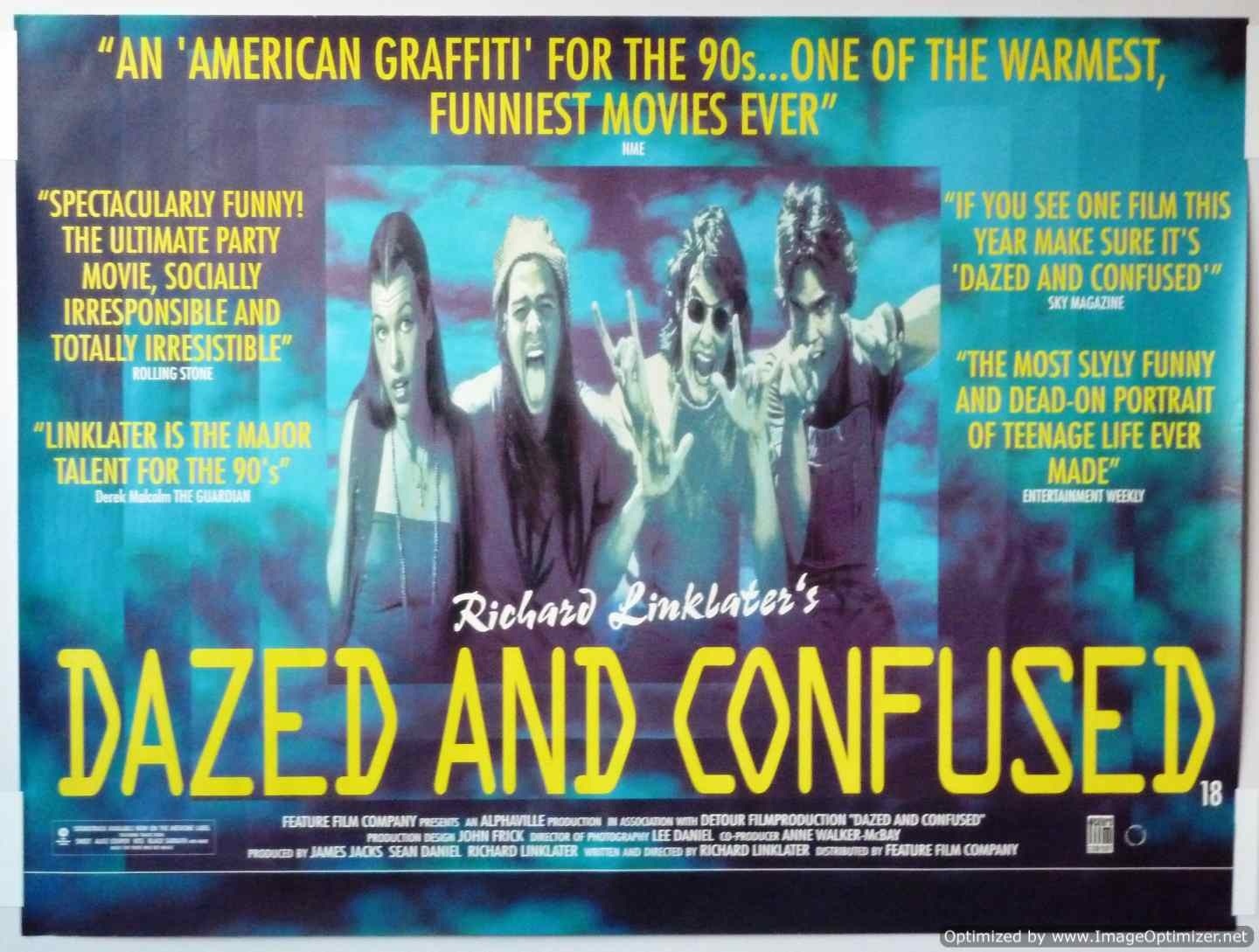 Logline: The adventures of high school and junior high students on the last day of school in May 1976. 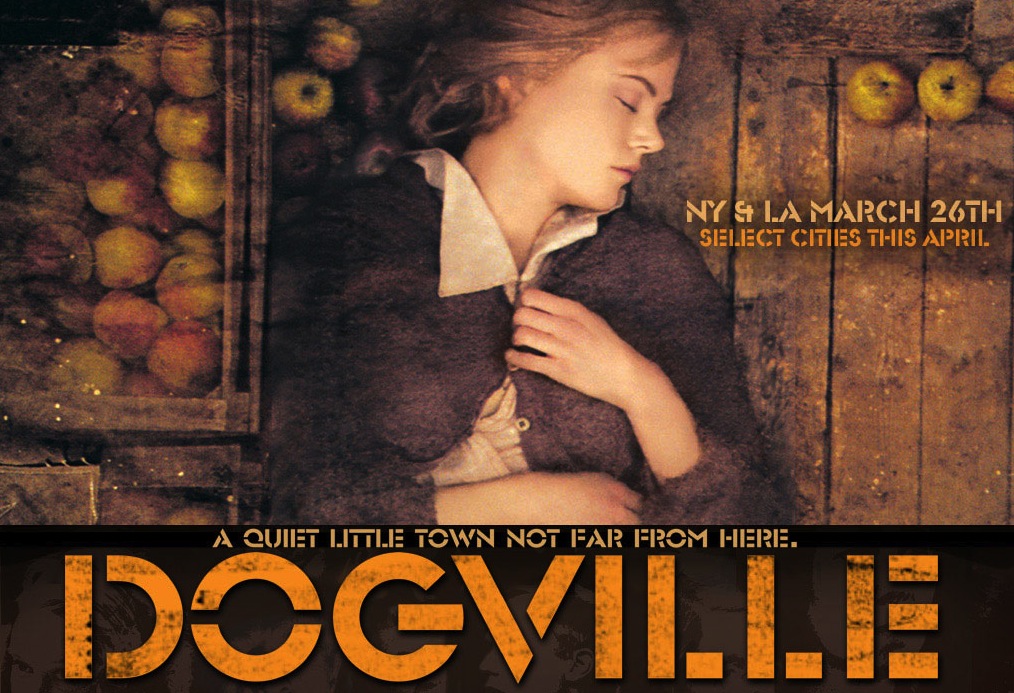 Logline: A woman on the run from the mob is reluctantly accepted in a small Colorado town. Logline: An insomniac office worker, looking for a way to change his life, crosses paths with a devil-may-care soap maker, forming an underground fight club that evolves into something much, much more. 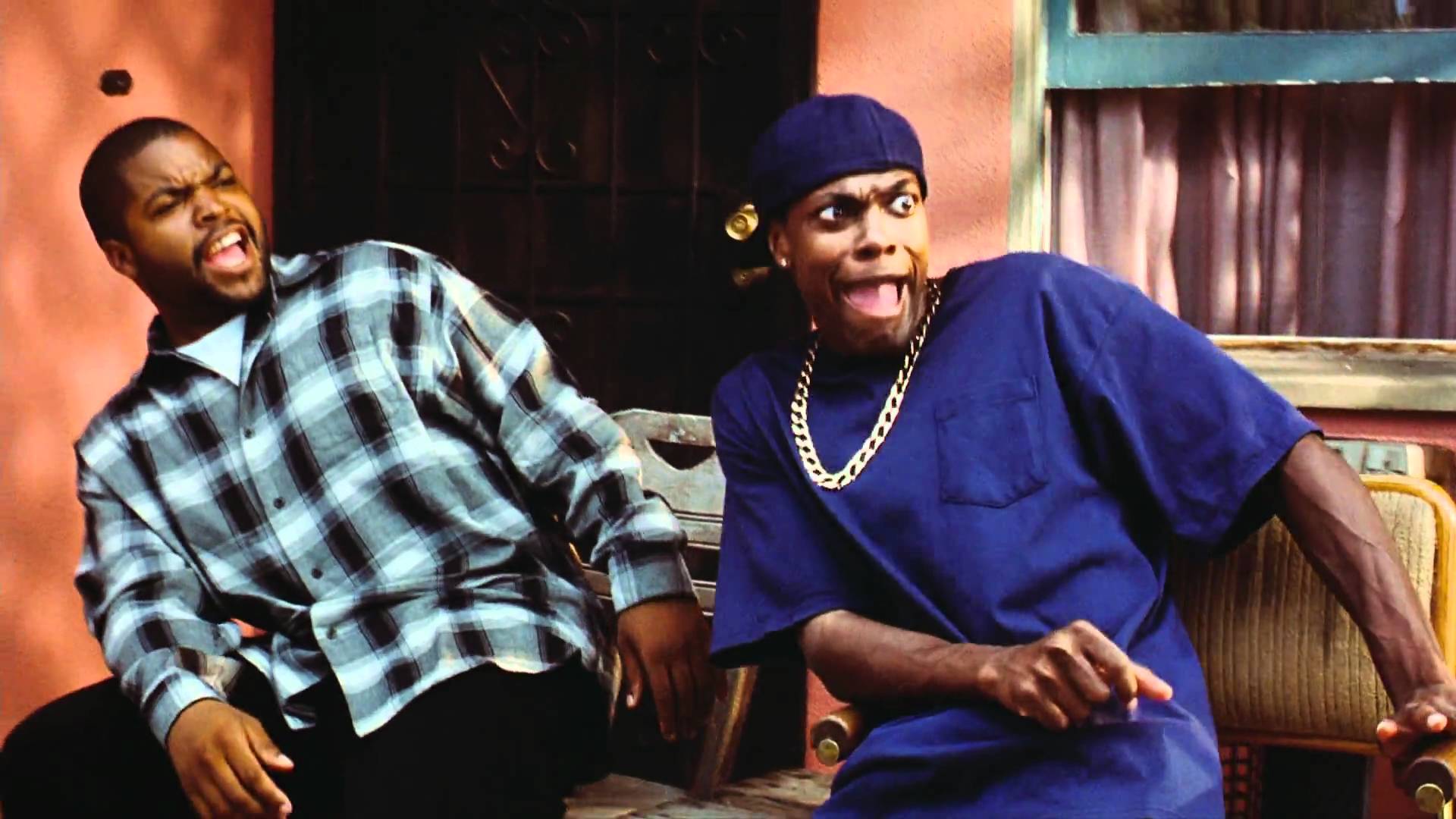 Logline: Two homies, Smokey and Craig, smoke a dope dealer's weed and try to figure a way to get the $200 they owe to the dealer by 10 p.m. that same night. 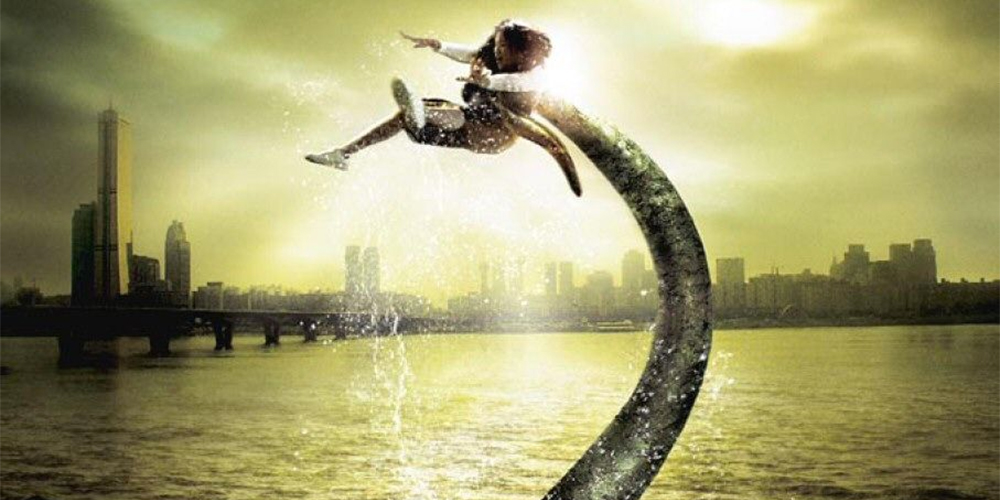 Logline: A monster emerges from Seoul's Han River and focuses its attention on attacking people. One victim's loving family does what it can to rescue her from its clutches. 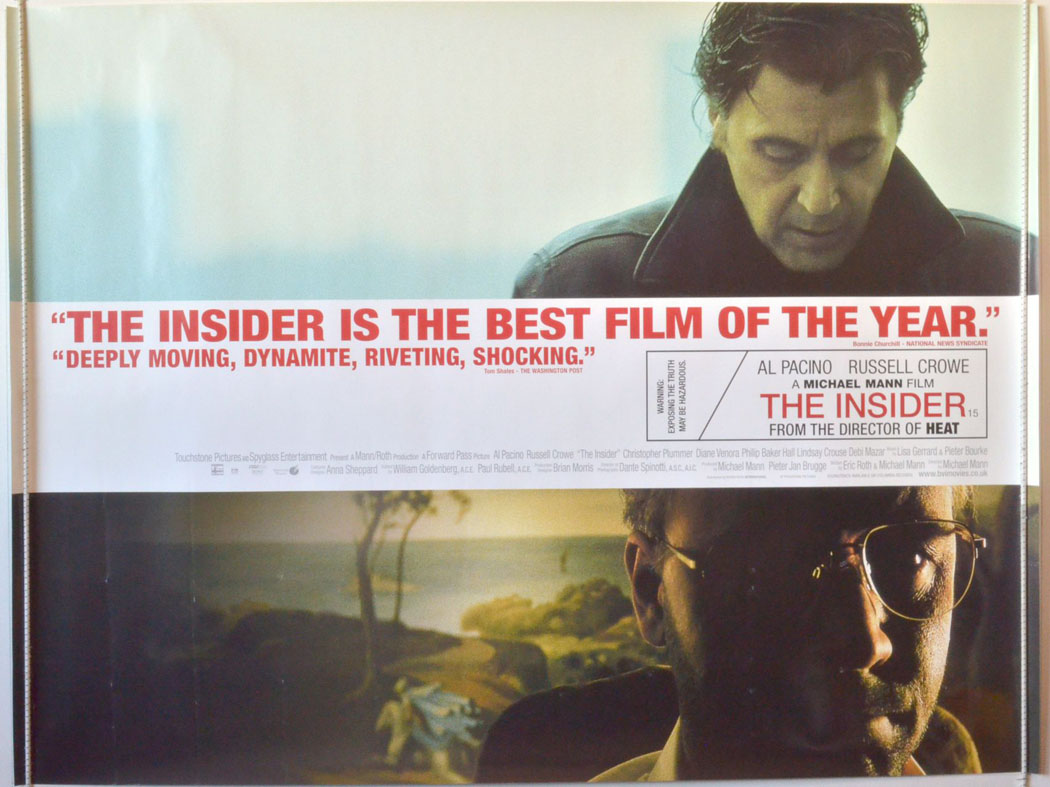 Logline: A research chemist comes under personal and professional attack when he decides to appear in a "60 Minutes" expose on Big Tobacco. 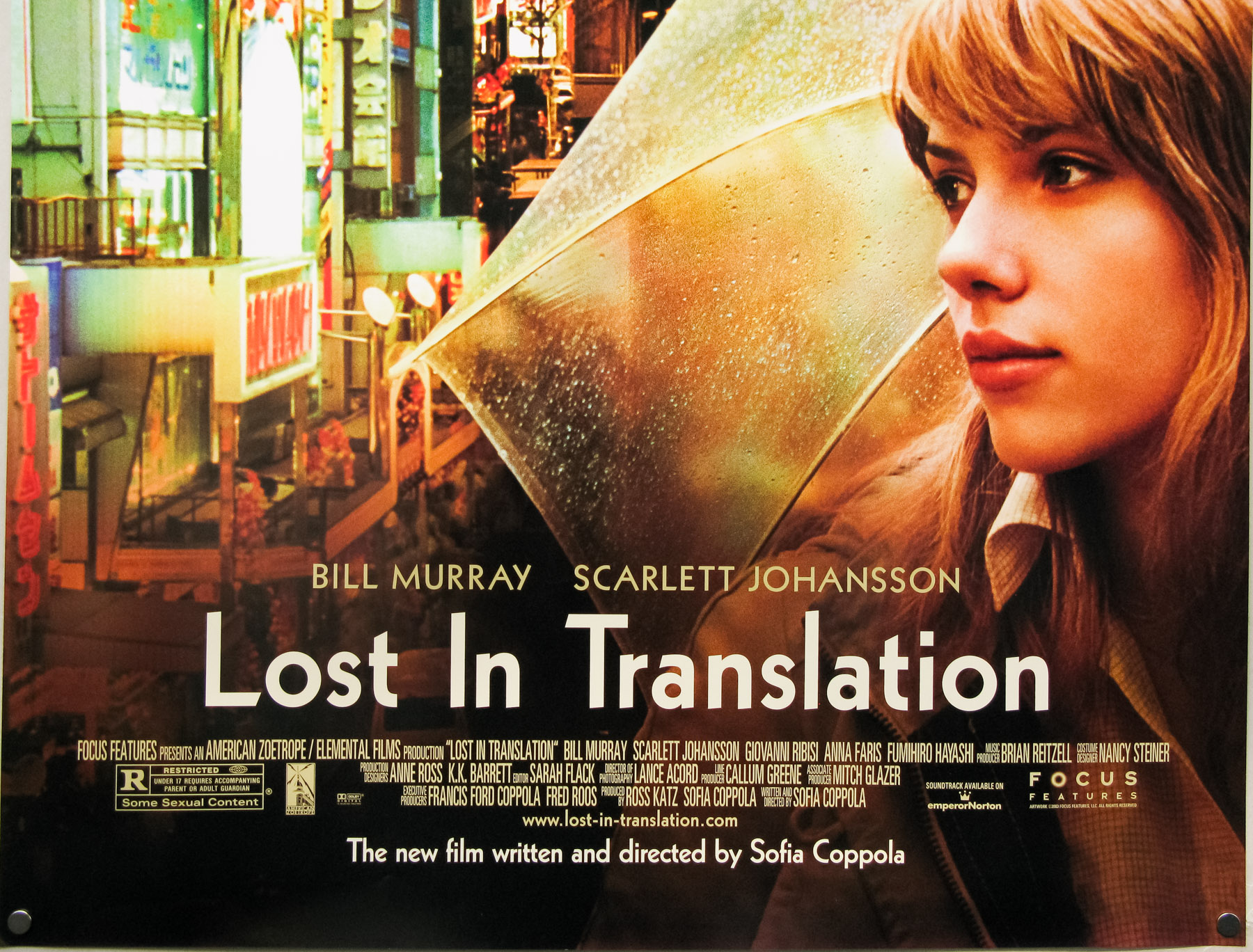 Logline: A faded movie star and a neglected young woman form an unlikely bond after crossing paths in Tokyo. 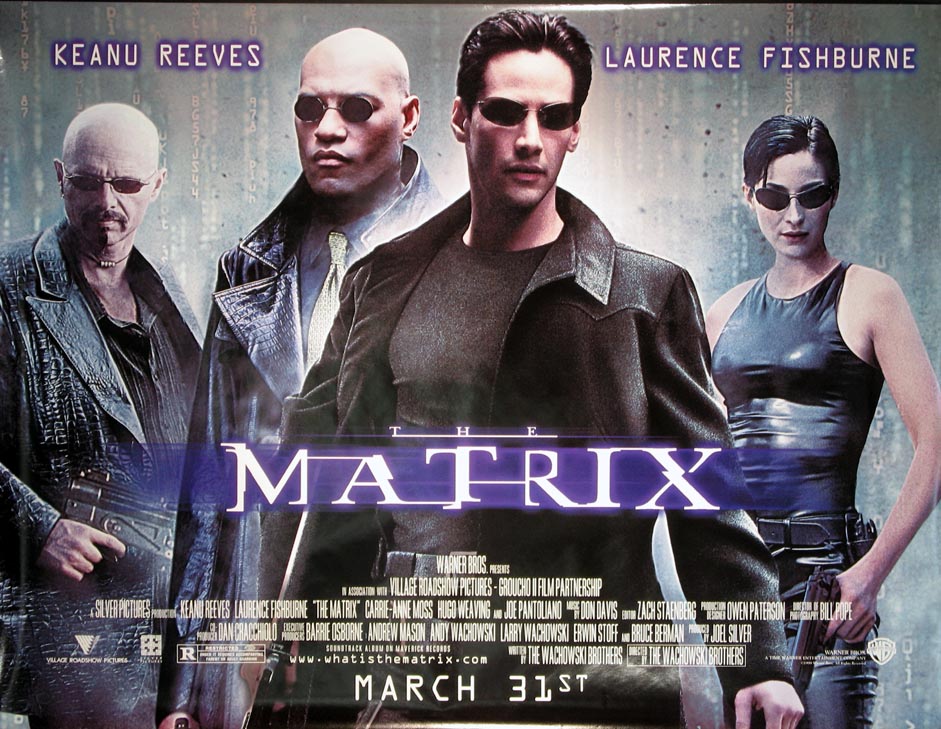 Logline: A computer hacker learns from mysterious rebels about the true nature of his reality and his role in the war against its controllers.

Logline: In a small Korean province in 1986, three detectives struggle with the case of multiple young women found raped and murdered by an unknown culprit. Logline: A Hong Kong detective teams up with his female Red Chinese counterpart to stop a Chinese drug czar.

SHAUN OF THE DEAD

Logline: A man decides to turn his moribund life around by winning back his ex-girlfriend, reconciling his relationship with his mother, and dealing with an entire community that has returned from the dead to eat the living. 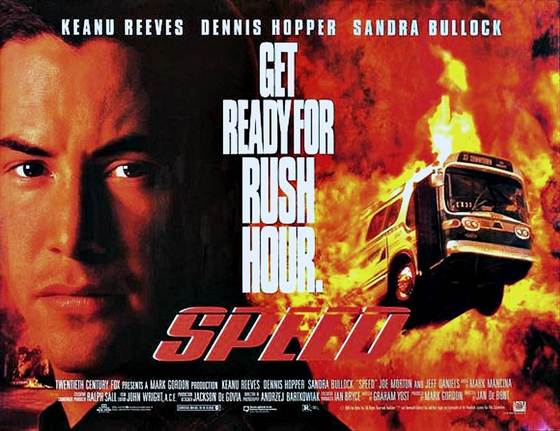 Logline: A young police officer must prevent a bomb exploding aboard a city bus by keeping its speed above 50 mph. 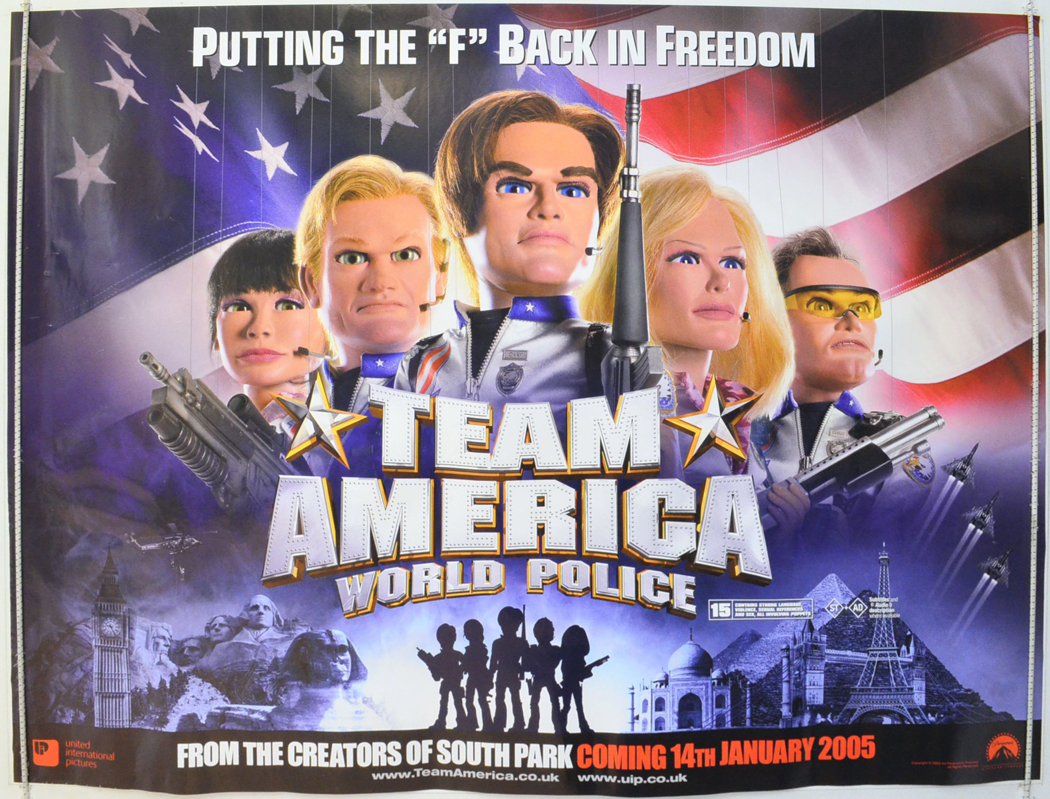 Logline: Popular Broadway actor Gary Johnston is recruited by the elite counter-terrorism organization Team America: World Police. As the world begins to crumble around him, he must battle with terrorists, celebrities and falling in love. 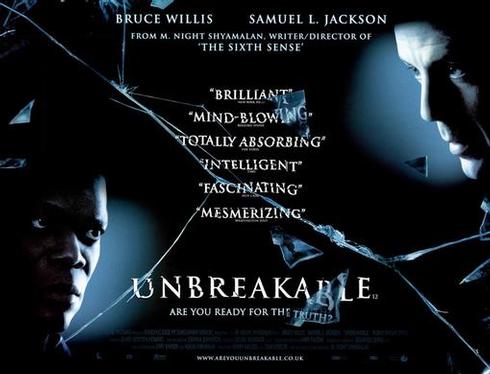 Logline: A man learns something extraordinary about himself after a devastating accident. 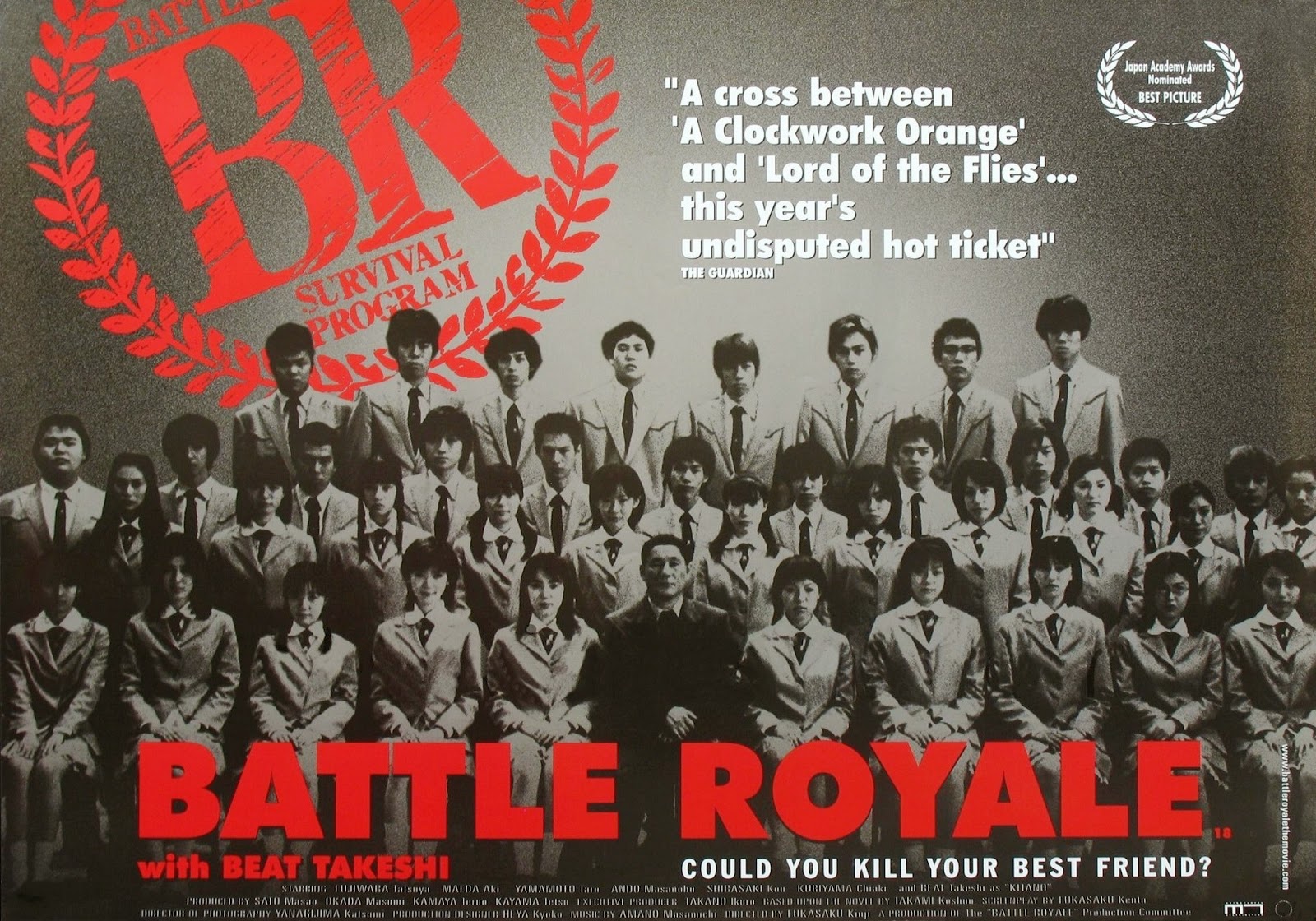 Logline: In the future, the Japanese government captures a class of ninth-grade students and forces them to kill each other under the revolutionary "Battle Royale" act.

_____________________________
There you have it! A curated selection of modern films, each baring the Quentin Tarantino Seal of Approval. As you can see, it’s an eclectic mix reflecting Tarantino’s own eccentricities as a filmmaker, and certainly far removed from your garden variety list of award winners and critical darlings.

For young filmmakers, lists like these have tremendous educational value.  After all, our favorite writers and directors are only human. They’re as inspired by other filmmakers as we are by them. And should you follow their trail of cinematic breadcrumbs, and you may find you pick up a thing or two along the way.