How to Write Script Coverage – Helpful Tips for Readers 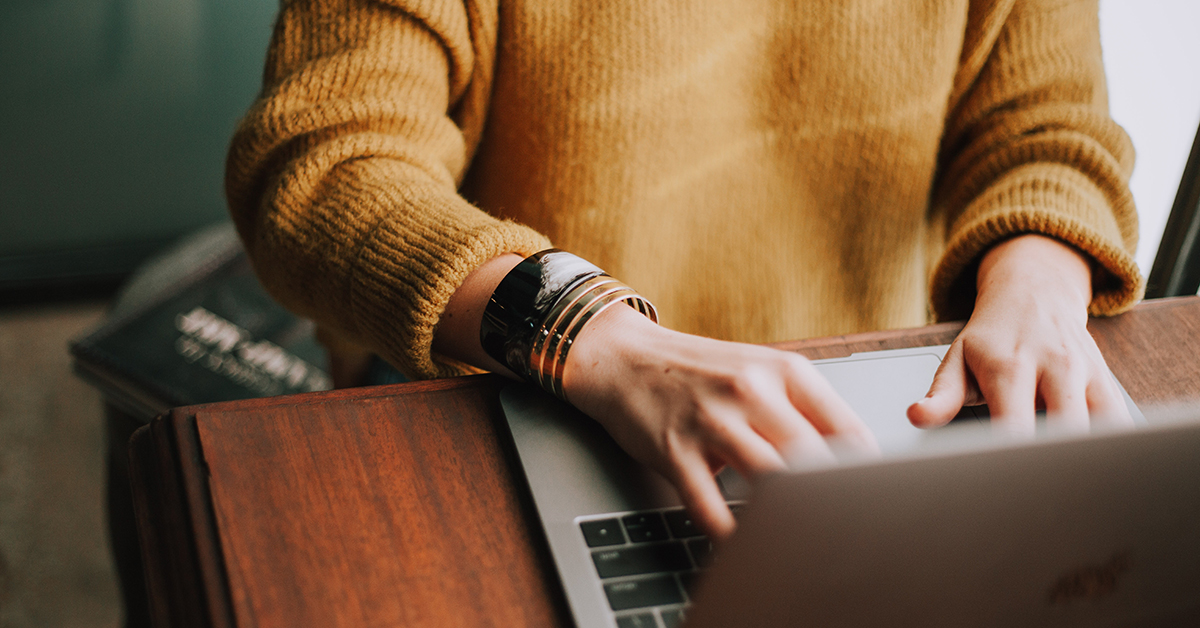 Imagine you just became a script reader… Yes, you got the job! Whether you’re an intern at a development company, a reader for a film festival, or a story analyst aiming to help writers sharpen their drafts, your job is writing coverage. This article provides helpful tips to readers on the most common criteria used across various festivals and competitions, as well as common errors people make when writing coverage for the first time.

The main thing to remember is that there are many ways to write coverage on a script, and different companies and festivals favor different formats. Follow the format, and if you have a question, ask someone. And if there isn’t a coverage template already, set one up. It helps everyone stay on the same page. (Ha!)

This isn’t really a criterion, but it is one of the most common headings across the industry when it comes to coverage. For studio heads and creative executives alike, a synopsis of a script comes in handy for the endless meetings about each individual project. A synopsis is just a recounting of the story’s main developments from beginning to end. Some readers like to write the summary as they read the script. Others prefer to read the script through once before working their way through the major plot points. Do whatever works best for you. But once you’ve read a few dozen scripts you’ll start to recognize the beats that are important to the story as a whole as they’re introduced. Be sure to separate your opinion from the synopsis. Try and represent the story as it was written, putting the pieces of the script together while using word choice to convey tone and character reactions. Bear in mind you need to represent the causation in the script, the cause and effect logic that drives the story. Make it easy for anyone reading your synopsis to “get” the script and understand why the characters do the things they do. Even if the script itself is confusing, your synopsis shouldn’t be. Which brings us to…

Coverage for development companies can be as simple as a synopsis and a section for comments, followed by a Pass/Consider/Recommend rating (more on that later). If this is the situation you’re in, be as brief as you’d like with comments. What worked, and what didn’t? Unless you’re told otherwise, chances are good that the people reading your coverage are more interested in a quick perspective, a hot take on the script they’re interested in developing/buying/producing etc. So point out what specifically you liked or didn’t like. Avoid bland words like “good” and “bad” and focus on highlights and lowlights. Sometimes you’ll be told to comment on whether the script is a good fit for the company you work at. If that’s the case, go wild. Maybe it’s the wrong tone or genre, or maybe the characters are generic and underdeveloped. Whatever the issues, here’s your chance to underline them. And if you really liked the script, here’s your chance to promote it. Point directly to what you love and explain why you love it. More in-depth coverage, often provided to the screenwriters of the script you’re reading, will require you to break your comments down into sections, such as plot, structure, and the other criteria listed in this article.

This section is not for your comments on the strength of the story overall. Rather, it’s the place where you remark on individual events in the script and pinpoint issues with plot logic. For example, if your script has an issue with causation, highlight that issue in this section. If there are no significant turning points in the story or incidents that raise the stakes, this is where you bring that up. Be concise, specific, and clear, but try not to be mean. You may not know this, but some writers can take offense to constructive criticism if it’s phrased poorly.

How do the pieces fit together? Even if the script you’re reading doesn’t follow a clear structure, it still has a structure. Films like Inception and  Memento emphasize their structure to the point where the audience is keenly aware of it. These films use specific structure to impact their characters and make the audience question the reality of the story. Other films highlight a series of trials, rounds in a competition, or specific goals with ticking clocks to make the audience invest in what’s going on. Whatever the structural framework, consider whether it propels the story in an interesting way. Does the character’s journey take a pointless detour from the main through-line? Does the pacing gradually build tension, or is the script just slow? Consider if the rising action is imbalanced, with the majority of the story weighted towards the beginning, middle, or end. These kinds of comments are hugely helpful for screenwriters, even if they require a total overhaul of their draft.

Does the idea for this story stand on its own? Some stories are high concept, sewing curiosity in anyone who hears them. How exactly will that cop go undercover as a kindergarten teacher? Other concepts proffer an inciting incident or clear human stakes that inform the story. This section of script coverage focuses on the sweeping idea of the script. If the story doesn’t live up to the promise of the concept, let the writer know. If the concept is overstuffed with elements, tell the writer. And if the concept is dynamic and original but the writer weighs down the script with boring exposition then force the writer to confront this awful truth.

Characters can be sympathetic, clichéd, unnecessary, or unique. Whatever they are, this is where you provide your evidence for why you think that. Use specific examples of character actions to illustrate your point. And if you have suggestions for the screenwriter, tease them out. Bear in mind that film is a visual medium, and sometimes writers can make the mistake of telling the reader who a character is rather than showing the reader. It can be useful to describe moments of discovery in the script, where the reader learns something integral to the character. This can be compared to later, perhaps inexplicable actions to show that you understand where the writer was coming from.

Do the characters speak in distinct ways? Or do they all have basically the same voice? This can be a particularly tricky area to discuss, so be sure to make notes with page numbers if you notice anything out of place with the dialogue. Specific lines that highlight problems with the way a character speaks always help explain the issue.

Would you go see this movie? Would your friends? What demographics have gone to see similar movies? Comparisons help a lot when discussing marketability, as does guesstimating the budget. If you’re not familiar with this way of thinking about a script, read up on the subject. Development and production professionals often give interviews where they talk about the business-we-call-show, and it’s important to focus on the realities of moviemaking as well as the magic of storytelling.

Do you think someone should make this script for millions of dollars? If the story is special and the writing sings as well as the top one, two, or three percent of what you read, give the script a hearty Recommend. But if you have doubts of any kind, chances are you’re looking at a Pass or Consider. Drawing the line between these two can be difficult, so figure out what matters most to you in the script, and ask yourself why you feel that way. Is the emotional impact guaranteed by the pacing and the plot? And do the characters need to be brought to life? Ask yourself if there are flaws, dark spots where the script needs more polishing. And make your best judgement.

I know that’s a lot to take in, but before we finish here’s a quick list of common mistakes people make when first writing coverage. Avoid these at all costs, for your sake and for the sake of the scripts you’re covering.

The above tips are more for story analysts who provide coverage to writers directly, but they should be helpful for any reader writing coverage. And now that we’ve discussed readers, the only thing left to talk about is writers. The next installment of this series will talk shopping around for the coverage you need on your script. In the case the above didn’t make it clear, there are a lot of different kinds of coverage, and costs vary. We’ll get into the nitty-gritty about what you want and more importantly, what you need.