How to Use Self-Awareness Correctly in your Script 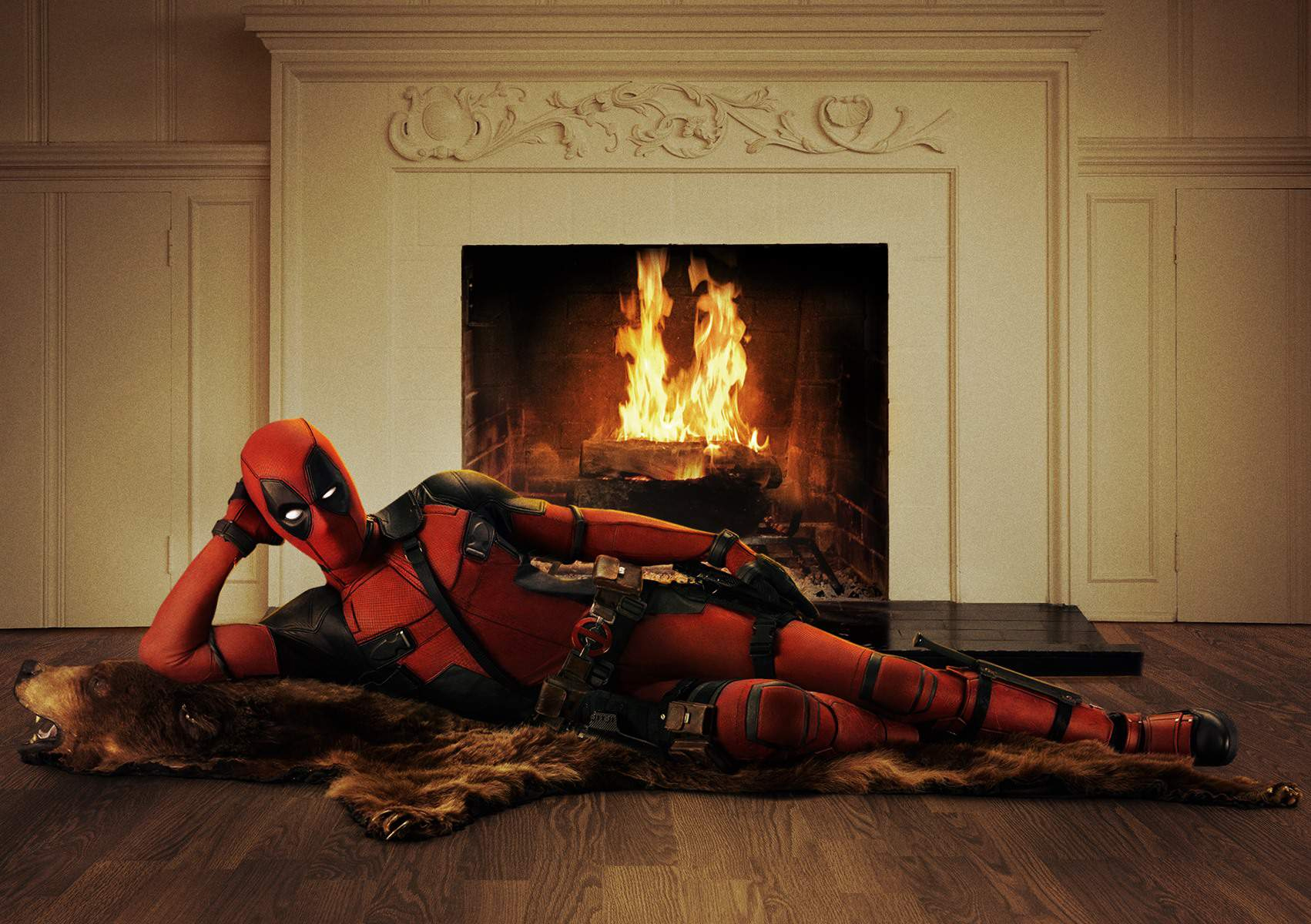 Everyone loves a good ol’ kick through the fourth wall every now and then, but self-awareness is a delicate process that can easily ruin a cinematic experience. While sometimes you can miss the hints at self-awareness or humorously be accosted by them; there is a little controversy as to whether it’s a cheap wild card or an actual tool.

Deadpool’s box office speaks for itself, showing that enjoy a character that realizes there’s more going on than their plot line. While Deadpool is the most recent and memorable example, there are several times that tv shows, usually long-running cartoons, have used self-awareness as a quick jab.

When the fourth wall bursts, it’s more fun and interesting when it happens unexpectedly. In movies like Deadpool, anyone who has ever played the games knows how self-aware he is. However, name any comedy television show and most likely, there’s at least one self-aware joke. From Moonlighting to How I Met Your Mother display self-awareness by discussing the plot as if understanding they’re in a tv show or winking at the camera The Office style.

The trick is to establish a relaxed film structure at the beginning that allows the audience to get comfortable with reflexive humor in a way that fourth wall breaks won’t jar them out of your story. For example: the opening credits of Deadpool. For those who have played the video games, they understood already what to expect, but the credits brought anyone else who wasn’t aware of his humor up to speed.

With all the current references to more adult shows, you would think that’s the focused demographic. Children’s shows and cartoons are famous for slipped in self-aware jokes and vague euphemisms to entertain bored parents or clever children. From Pokémon: Indigo League to Phineas and Ferb to Scooby-Doo comments from animation to story lines give something for parents to laugh at while their children are engrossed with the Whodunit. Of course, there are self-aware cartoons for adults like South Park or The Simpsons that comment on ridiculous outcomes or their own strange animation.

Self-awareness is for any age that can understand it, although it works best with adults since they are more aware the show is a different reality. In kid shows, it is more fun to rewatch them when you’re older just to get all the jokes. Don’t forget movies like Dreamwork’s new Captain Underpants and Disney’s Moana (don’t think we didn’t catch Maui’s comment about Moana being a princess). Just a little something for the older audiences.

A popular form of self-awareness is in throwing genre stereotypes out or exaggerating them to emphasize it humorously rather than shamefully hide. A popular genre for this are horror movies. The formula for horror flicks has to constantly change to keep audiences at the edge of their seats, but too often they fall into similar formats with cliché characters that leave the story predictable and bland. Movies like Scream and The Mist use these stereotypes to benefit their story and add humor to horror.

This works for almost any genre. Zombies? Zombieland and Shaun of the Dead. Sci-fi? Futurama and Predators. Action? Crank and Hot Fuzz. While some of these examples can be debated for decades about whether they cover self-awareness, they exhibit satire and self-referential jokes at their own genre, if subtle. While almost all genres can be covered by this, there are a few left out.

Not all genres can pull off the jarring effect of self-reflective humor. Period pieces locked in historical time periods before television usually cannot comment that they are within a show without making a very out-of-place statement. Imagine Mr. Carson in Downton Abbey making a comment to the camera but unable to use a phone! Everything from comic book adaptations (Scott Pilgrim vs. The World) to sit-coms (Community) can definitely pull it off because both are based on comedy and satire. Satire is built from self-referencing genre and stories and self-aware jokes are easy laughs in comedy.

Though not only used for satire and comedy, self-awareness can be using in previously stated genres. However, any genre taken too far into satire, like Galavant, becomes a comedy musical instead of a fantasy musical. For most genres, it’s best to leave the self-awareness to comedy and satire shows in order to not cheapen other genres.

Nod to the Fans

When writing before for the continuation of a series, I have been found guilty of looking at what fans wanted and deciding what to cater to for them. Sometimes this can get out of hand in popular tv shows. Most recently it’s been found true in Game of Thrones. With reoccurring use of popular phrases used by fans in memes or discussion on the show. For example; Arya says “…winter came for House Frey” referring to the Sean Beam meme “Winter is Coming”. While there are more examples for that show, it’s not the only one guilty of pandering to their viewers.

Shows like Glee and Community started looking to appealing to the fans which led to a crumbling story structure and boring plot. Fan theories are created by fans as entertainment between episodes or, if they’re like me, to have proof when it pops up and you get to shout “I told you so”! That experience is lessened when the fans don’t guess it right, it makes them right. The guesswork comes out of the show and the fun is no longer what’s gonna happen next but which fan theory or ship are they going to use next? While some shout outs to popular fan topics may be treats for fans, it can quickly become a deadly amount.