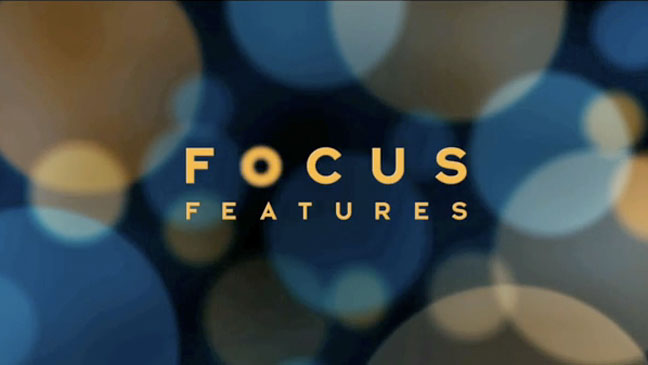 Focus Features announced today that they’ve acquired the worldwide rights to Boy Erased, a coming-out drama from writer/director Joel Edgerton who made his directorial debut with the old-school domestic-thriller The Gift.

Edgerton’s screenplay is an adaptation of Garrard Conley’s coming-out drama Boy Erased: A Memoir of Identity, Faith, and Family, which tells the story of a young man named Jared (Hedges), the son of a Baptist pastor in a rural town, who finds himself outed to his parents (Kidman, Crowe) at the age of 19. 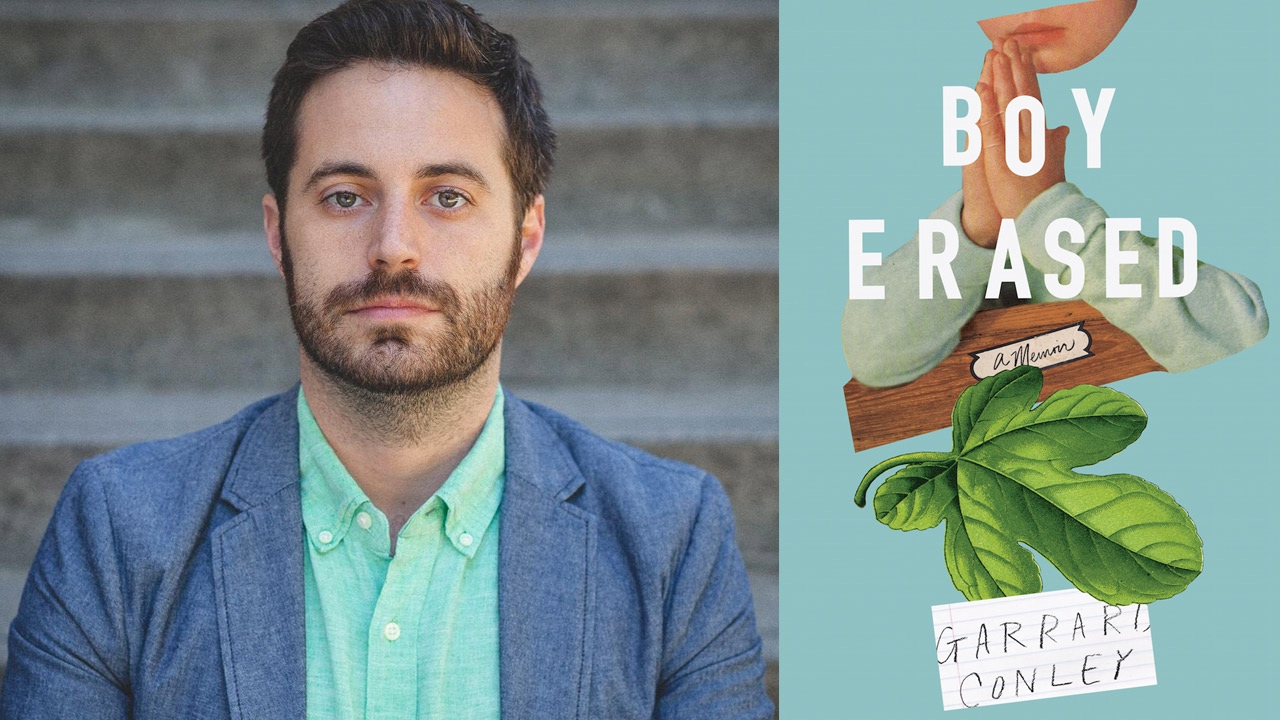 Increasingly ostracized by faith, family and friends, Jared eventually finds himself forced into a gay conversion therapy program. It’s here that he goes head to head with the program’s chilling chief therapist, played by Edgerton.

“I’m excited to work with an ensemble of actors, seasoned and new, to bring Garrard’s story to the screen. I think Focus is the perfect partner on this, and I will always thank Garrard for trusting my passion for his life story. I can’t think of a better reason to get behind the camera again,” says Edgerton. 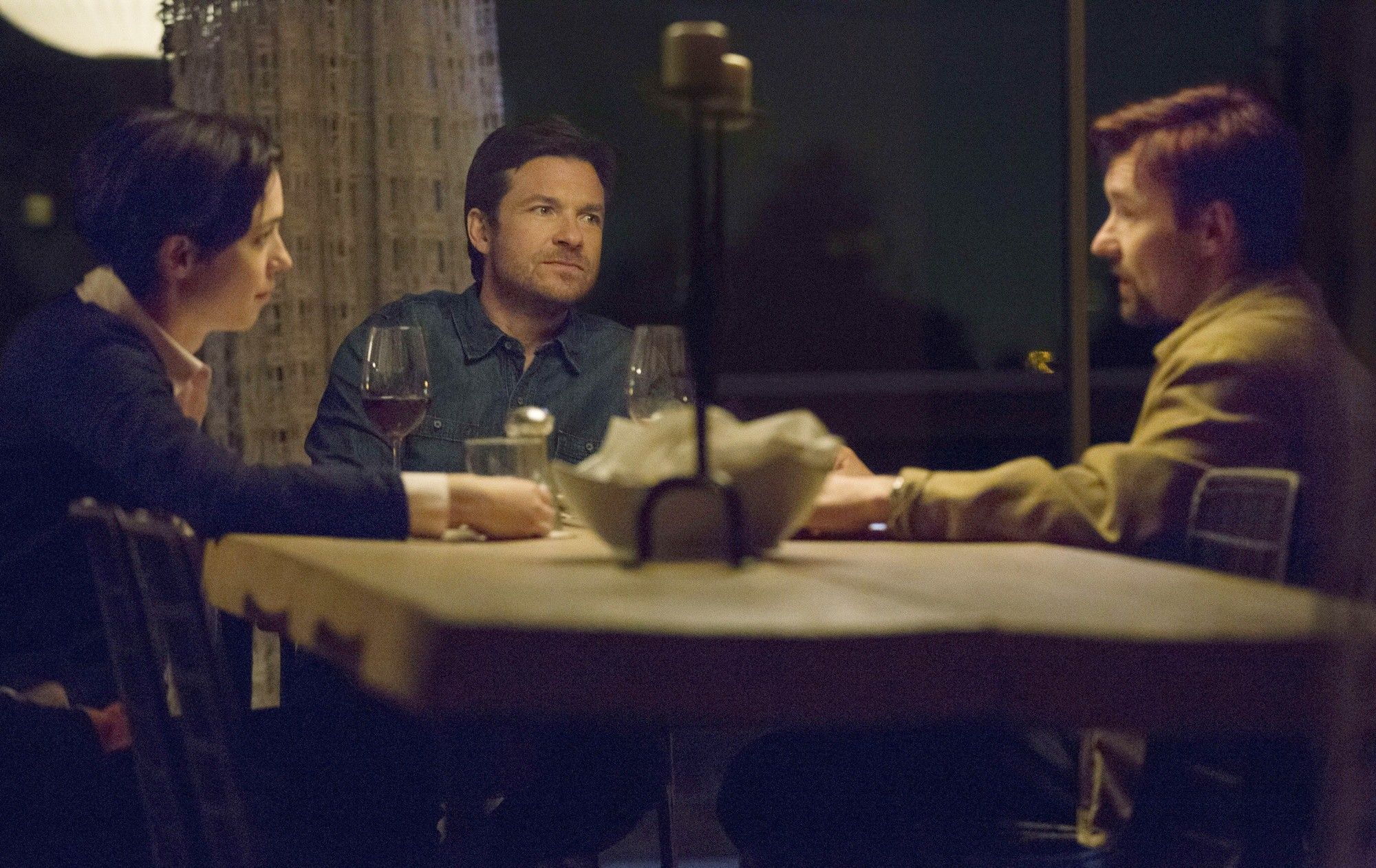 Edgerton made his directorial debut with 2015's The Gift

Boy Erased is the latest in a string of successful coming-out pictures to be released by Focus Features in recent years. Others films include Beginners, The Danish Girl, Milk, Brokeback Mountain and Dallas Buyers Club. All of which released to substantial acclaim and awards recognition. 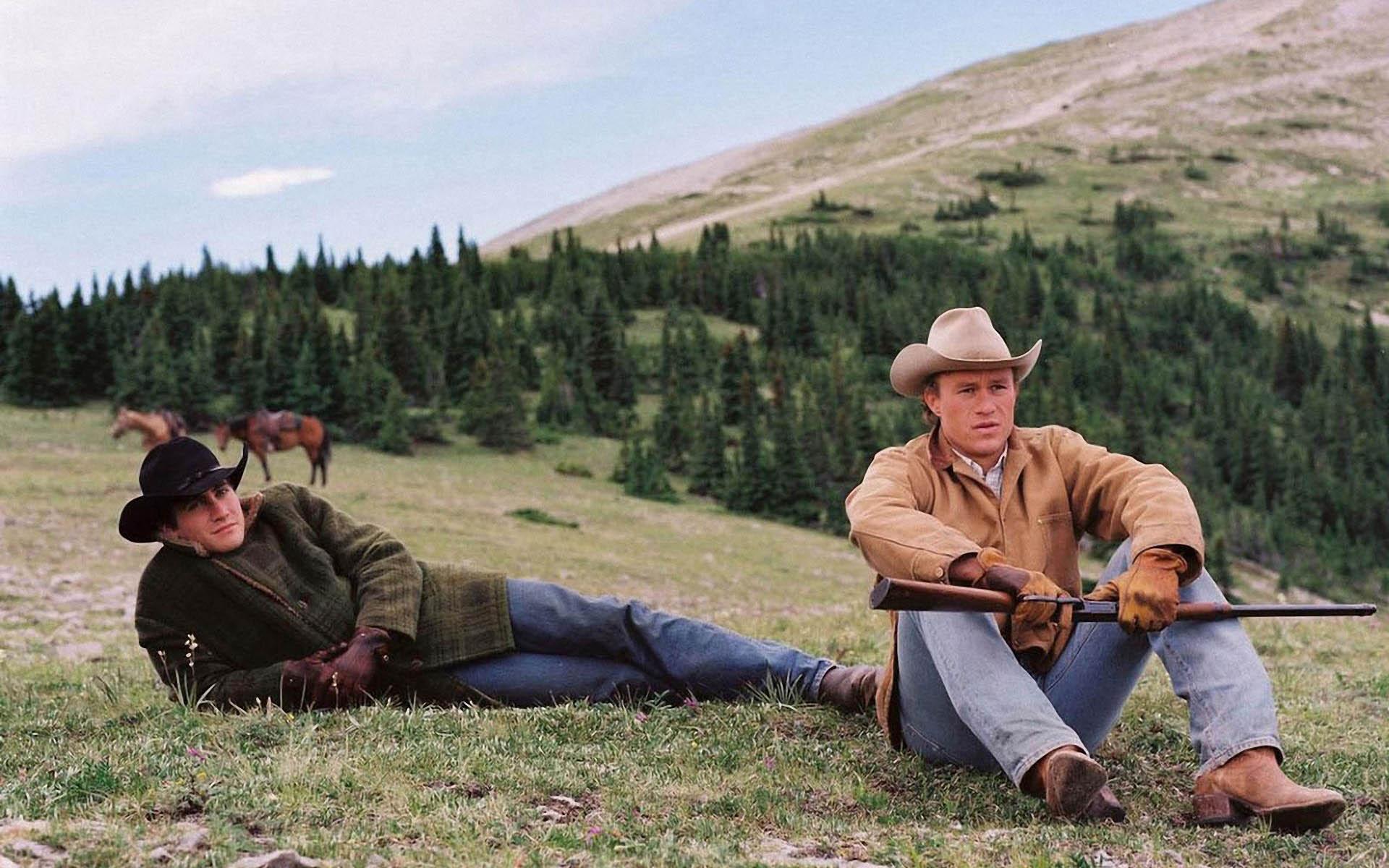 The studio was also honored with a Point Inspiration Award in 2012 by the Point Foundation, the largest scholarship granting organization for LGBT students of merit.

For us here at WeScreenplay, we couldn’t be more thrilled to see a film like Boy Erased moving into production in the hands of a filmmaker as talented as Edgerton.

We opened our Diverse Voices Contest in an effort to provide a contest focused solely on promoting and encouraging diverse voices and stories. We’re happy to see Focus Features playing such a key role in bringing these kinds of stories to life. 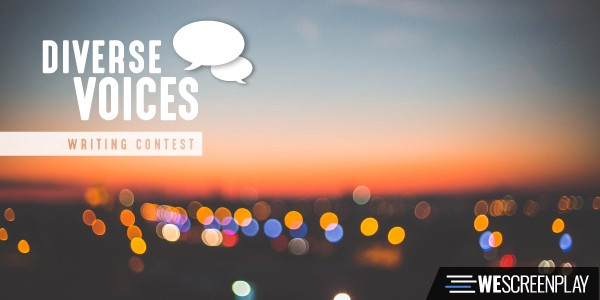