7 Short Films That Every Screenwriter Should Watch 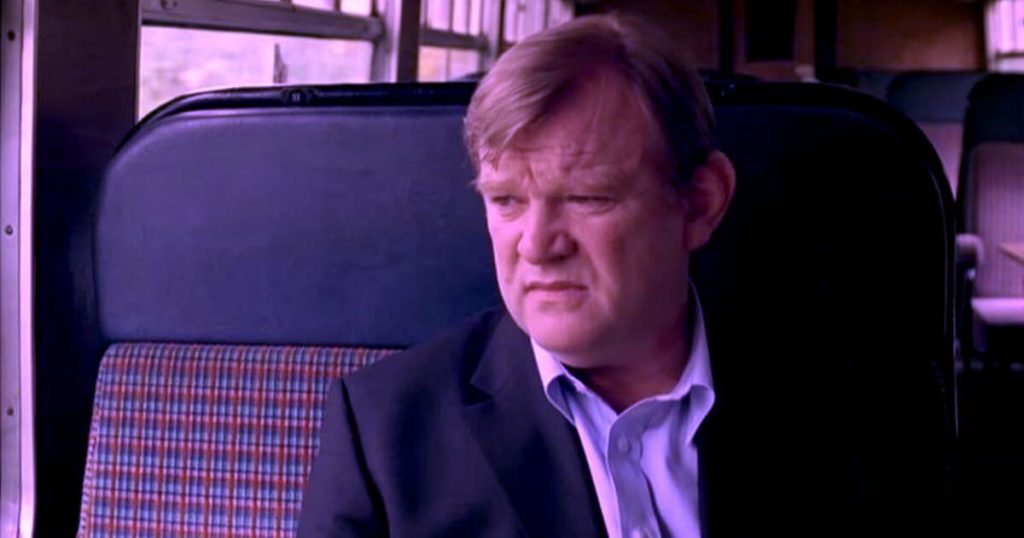 If you’re working on a short script for the WeScreenplay Short Screenplay Competition (which offers free feedback included for every submission, and has a jury of Oscar-nominated filmmakers), we’ve got some inspiration for you.

Here are seven incredible short films that every screenwriter should watch:

Written and Directed by: Martin McDonagh

Before he made In Bruges and Three Billboards Outside Ebbing, Missouri, Oscar-nominee Martin McDonagh made his incredible first short film Six Shooter. Buckle up, because this is a short film you won’t be able to forget:

Written and Directed by Taika Waititi

Apparently 2004 was a great year for short films, because it also gave us Taika Waititi’s Two Cars, One Night. It was Taika’s 2nd short film, and went on to be nominated for an Academy Award. Of course, the rest is history – Taika Waititi went on to direct Boy and Thor: Ragnarok and in 2020 he won the Academy Award for Best Adapted Screenplay for his 2019 film Jojo Rabbit. Without further ado, here’s Taika’s poetic short film:

Written and Directed by Marianne Farley

Nominated for an Academy Award in 2019 — and premiering on Vimeo as a Staff Pick — the short film is a poetic character study examining love, desire, and intergenerational relationships. Settle in for a moving, and finely crafted film:

Written and Directed by Marshall Curry

This Oscar-winning live action short film was written and directed by Marshall Curry, perhaps best know for his documentaries (two of which have also won Academy Awards!) including Street Fight and If a Tree Falls: A Story of the Earth Liberation Front. With The Neighbors’ Window, he proves that he’s just as capable of a narrative filmmaker as he is a celebrated documentarian:

Written and Directed by Neill Blomkamp

Alive in Joburg was the short film that put Neill Blomkamp on the map, and was adapted into the highly successful feature film District 9. If you haven’t seen it yet, this short film is a must see for all lovers of elevated science fiction:

Written and Directed by Tim Burton

Spider is a 2007 Australian black comedy short film directed by Nash Edgerton and written by David Michôd and Nash Edgerton. The film had its world premiere in competition at the Sydney Film Festival in 2007. This short film was later theatrically released with Edgerton’s feature-film The Square.  Brace yourself – this one has some surprises:

What did we miss? Any other short films you’d recommend? Please let us know on Twitter or Facebook. We’d love to see them!

Meanwhile, be sure to mark your calendar for our short screenplay competition’s deadlines here. This year’s jury is excellent!