6 Reasons Why Every Writer Should Study Mysteries 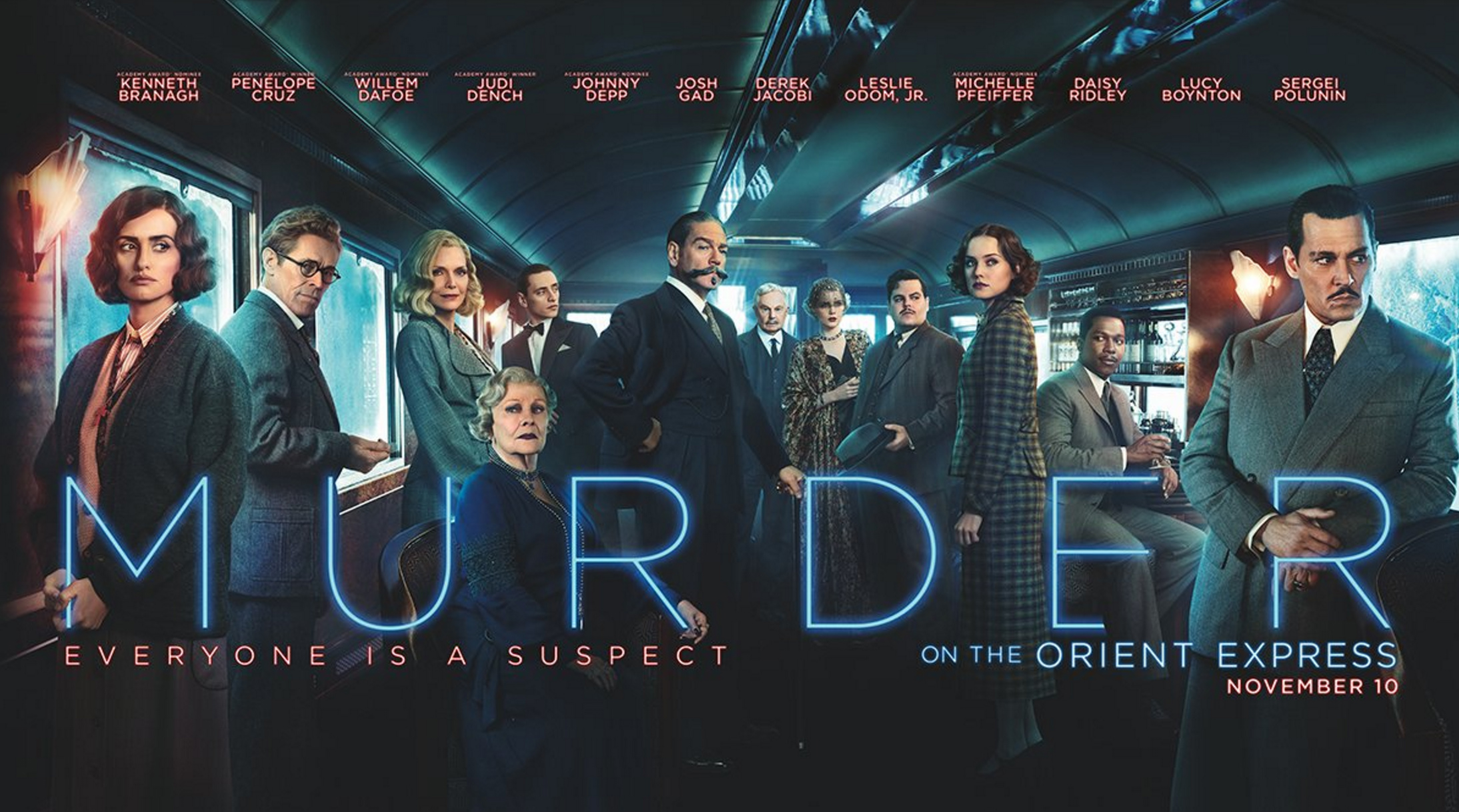 Everyone knows that one person who eats up every mystery book they can get their hands on. As for me, I have read quite a few, from Doyle to Christie to Poe, and even taken a class on the genre because solving the story before it’s revealed is one of my favorite past times. The same goes for film and not just BBC’s Sherlock  or Murder on the Orient Express (2017)  coming out next month. Every story structure in essence is a mystery. Don’t believe me? Here’s a list of my reasons why:

A good film keeps the audience guessing at how it’s going to turn out. If a writer told everyone exactly how things were going to go down and how the hero would save the day, no one would be engaged or interested enough to keep watching. While in a murder mystery the withheld information could be anything from the murder weapon’s location to whodunit. Whereas in a superhero action film like Guardians of the Galaxy Vol. 2,  the whole character of Ego is a mystery that takes the entire movie to solve which leaves the audience on the edges of their seats.

One important rule in mystery writing is to introduce protagonist and antagonist early on. Otherwise the audience will feel cheated if, in the end, this problem they were trying to solve couldn’t have been solved because they were missing an important character. You don’t have to say which is which, you can always fool the audience by tricking them into thinking your antagonist is a protagonist (this is called a false protagonist and it was used well in Agatha Christie’s The Murder of Roger Ackroyd  ).

This rule is essential for any genre of film. The main antagonist does not need to be shown but should be referenced to. Snowpiercer  did not reveal Wilford until the end, but pieces of his personality and description of character lead up to his reveal, allowing the audience to make an opinion of him before meeting the man behind the whispers.

Every character in mysteries have secrets. In Agatha Christie novels, these come to light usually at the big reveal in the end where all the characters gather and the murderer is revealed. This could be anything from backstory the character doesn’t share or something they’ve done their ashamed of. Either way, it’s character building and doesn’t need exposition. Mysteries are great at using someone not saying anything to say a lot about them. While this is also used in film and television, mysteries have made it into an art.

While Red Herring is a character in A Pup Named Scooby Doo  that’s almost always accused of a crime he didn’t commit, red herrings are used in more than just mysteries. MacGuffin is a more common term for a red herring in film and there are quite a few examples.

For instance, in Patty Jenkin’s Wonder Woman, the man that both audience and characters believed to be Ares was just abusing an enhancing drug, whereas the real Ares was closer than they thought. In another film, Hot Fuzz, the MacGuffin was actually the motive for the secret organization behind the murders. Used correctly MacGuffins or Red Herrings can turn an interesting film into an exciting adventure.

It’s important not to lose your audience throughout the film by withholding too much. Every now and then you have to drop a little morsel to keep them on the right track. In Arrival  , every flashback into Lousia’s past is a clue to her character and to the outcome of the story. While this may seem like a no-brainer for stories, a big reason why films fail is that they lose their audience halfway in to boredom. It’s all about pacing and portioning. How much to withhold and how much (the importance matters too) do you give them to think about before the next and the next. Keeping the audience engaged in the story as much as the characters are is difficult, but it’s something that mysteries set up incredibly early on.

This is something said a lot in crime shows. Why does it matter here? If a character, especially an antagonist, doesn’t have a proper reasoning behind their actions, audiences get upset. It can be too easy to write an antagonist shallow, especially if they’re a superhero villain, but it is scarier for someone to relate to an antagonist than it is for them to know they are fictional. Motives help with that.

The more realistic the motive, the more convincing the character. Like in Zootopia, we have clues about how the Mayor and others treats Bellwether, which helps us believe that she could be capable of orchestrating the crimes in the movie at the end. Or Howard in 10 Cloverfield Lane, where he was completely sure he was the good guy despite the other characters and audience knowing better.

I highly recommend that you read or watch your favorite mystery and follow the clues they give you and how they develop. It should look like the perfect structure for an intriguing screenplay. How did the writer withhold information? Was it good or could it have done better? What about the antagonist’s motive? Use what you learn and apply it to your screenplay.

Perhaps if you ever find yourself blocked when writing, take your story out of the genre and look at it like a mystery instead. Are you missing something? Could you make this a MacGuffin and really surprise the audience? Or maybe if you took this information from early on and told it later it would get a better result.