5 Reasons Why Rotten Tomatoes is Great for Screenwriters Amidst steadily declining ticket sales and audience fatigue, critical aggregators like Rotten Tomatoes have become the ultimate threshold guardians in the film industry. The box office implications of this shift has Hollywood understandably terrified.

It used to be certain movies were viewed as critic proof. If you built it, they would come. Regardless of whether the "it" was any good or not. Throw the right star at the right high-concept screenplay, and chances were you had a hit on your hands. Quality be damned.

Fortunately (or unfortunately, depending on your perspective), the times they are-a-changin', and these days even the slickest marketing campaigns can't overcome the word-of-mouth iceberg that is a thoroughly rotten aggregate review score.

Hollywood is at wits end, with Deadline reporting that last month's box office estimates for Pirates of the Caribbean: Dead Men Tell No Tales and Baywatch collapsed in the wake of early waves of negative reviews. According to industry insiders, studios are investigating options for bucking the trend – some of which involve foregoing critical reviews altogether.

What exactly is Hollywood's beef? Since both movies scored highly with test audiences, it would seem that the average critical palette diverges somewhat from the general audience. In other words, critics are destroying the box office potential of films not meant for them. A teenager isn't as demanding of their entertainment as the New Yorker after all. Still, while it may directly result in the occasional unwarranted flop from time to time, the fact of the matter remains that for screenwriters – and the industry at large – Rotten Tomatoes is something to be thankful for.

1) HITTING BAD MOVIES WHERE IT HURTS

By punishing bad movies with decreased ticket sales, critical aggregates like Rotten Tomatoes hit Hollywood right where it hurts the most: their bottom line. For aspiring filmmakers, this can only be a good thing.

But before I continue, allow me to clarify: studios aren't all bad. On the contrary, while writers and directors are creative people full of artistic insight and creative vision, what they lack – for the most part – is business accumen. Movies are expensive, and return on investment is necessary for the industry to continue to exist. In a perfect world, the tension between what's "good" and what "turns a profit" would be symbiotic rather than antagonistic, but Hollywood's history of risk aversion has twisted this dynamic into the film industry's equivalent of a seller's market.

As budgets balloon and box office dwindles, original concepts have been tossed aside and replaced with endless streams of safe-bet sequels and formulaic blockbusters. That's a problem – though it would be a less pressing one if the movies themselves were routinely good. Unfortunately, "quality" seems to be rather low on the priority list below factors like branding and familiarity.

Fortunately, Rotten Tomatoes has begun to shift the landscape over the past decade by placing a heavier emphasis on the quality of a film, rather than on the effectiveness of its marketing campaign. Take two of 2017's most successful blockbuster – Wonder Woman, and Guardians of the Galaxy 2. The latter is a sequel to Marvel Studios' biggest finanical risk, while the former is a female-starring stand-alone superhero movie in a sea of team-up affairs.

Both movies scored exceedingly well on Rotten Tomatoes, and both have enjoyed ample financial success (while this isn't a huge surprise for Guardians 2, its predecessor certinaly recieved a box office bump based off postive word of mouth). This is where Hollywood's distinction between critics and general audiences and begins to fall apart. Consider films like Back to the Future, Jurassic Park, and the original Pirates of the Caribbean. Well-reviewed blockbusters that have gone on to achieve monumental success in large part due to positive buzz.

Would the fifth Pirates movies have made more money opening weekend had it fared as well with critics as the original? What about Baywatch? Can you think of any other recent irreverent remakes of old television shows that released to unexpected critical success and a healthy box office take? No? I'll give you a hint:

Critical consensus isn't always on point, of course, but that doesn't mean every poorly reviewed movie is misunderstood either. As a general rule, if the ideal version of Hollywood is an endless stream of financially successful, high quality motion pictures, then the function of Rotten Tomatoes is akin to the ultimate political watch-dog group. It doesn't always get it right, but at least its built to be honest.

It's no secret that Hollywood has a nasty habit of painting audiences with a broad and – frankly – less than flattering brush.

Tell that to fans of Shakespeare and the entire history of Greek Tragedy. Or if that's too pretentious a comparison, what about the positive audience reception of last year's Star Wars: Rogue One? The truth is, outside of dated 4-quandrant marketing metrics, Hollywood isn't exactly known for its high opinion of audience intelligence. And when it comes to something as important as getting butts in seats, why take a risk on something audacious or *gulp* cerebral?

It's a load of codswallop, of course, and it only takes one look at Rotten Tomatoes to prove it. Take INCEPTION, with its difficult, infinitely execution dependent concept. The film, which rode in on the heels of The Dark Knight's massive critical acclaim and enjoyed similarly positive early buzz, went on to become one of 2010's greatest box office success stories.

Fast forward a couple of years to Trascendence: a similarly-heady film directed by INCEPTION'S cinematographer Wally Pfister, which proved to be a catastrophic failure at the box office. The reason for this divergence depends on who you ask. The average studio executive might simply point to Nolan's film as a fluke – a one-off that benefitted greatly from audiences still high on Batman as well as its increasingly high-profile director. 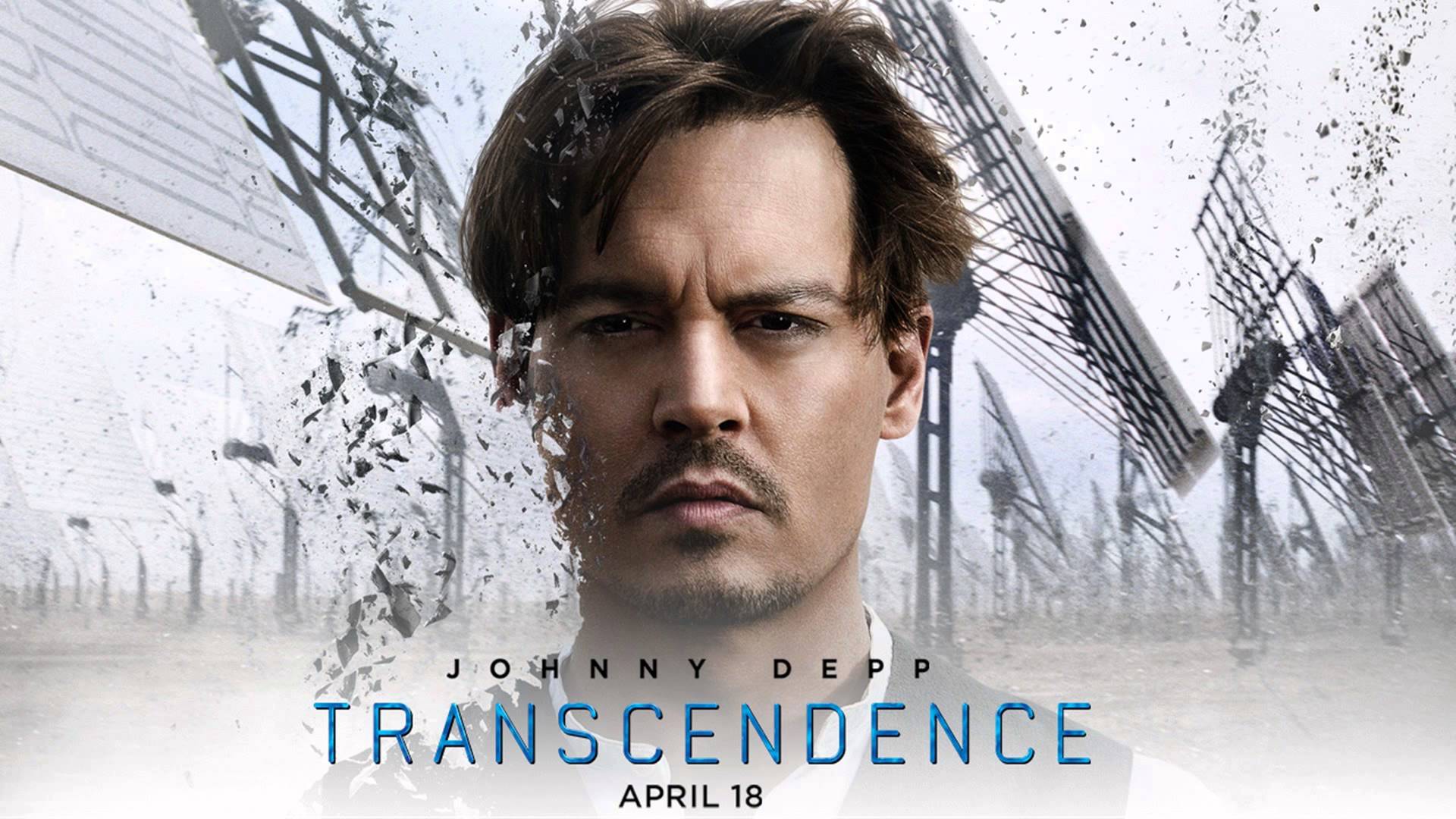 Another possibility is that Transcendence, unlike INCEPTION, is a terrible movie. So terrible, in fact, that not even Christopher Nolan producing and Johnny Depp starring could wipe away the smear left by the 20% Tomato-Meter and an average score of 4.6 out of 10. Admittedly the film's 6.3 on IMDB suggests that the film fared slightly better with the general audience, but still, it's a far cry from INCEPTION, which IMDB's voters rank as the 14th best movie ever made.

The take-away? Audiences care about quality more than Hollywood thinks – even when they're less demanding of the final result than critics. No one wants to walk out of a bad movie feeling like their money was wasted, which makes Rotten Tomatoes the equivalent of a consumer report. It's a way of saying "your mileage may vary, but here's what our experts have to say". It's no surprise that audiences are keen to listen. If they're more demanding as a result, then good. It's to up to studios to up their game and meet those expectations.

3) IDENTIFYING THE CREAM OF THE CROP

In spite of relative box office success, it's safe to say that the long-term viability of DC's fledgling cinematic universe was in doubt after the double-whammy of Batman V. Superman and Suicide Squad. This put last month's Wonder Woman in an incredibly difficult position. Amidst declining optimism and anticipation, there was sufficient reason to doubt the film's chances at the box office.

It's hard to say what might have happened had the film not received a critical boost in the weeks leading up to its release. Wonder Woman is a recognizable brand, but its also an unknown quantity when it comes to modern audience sensibilities. It's a solo affair with a female in the leading role and a somewhat campy origin – none of which is a strong indicator of box office success according to traditional metrics.

Given the titular heroine's reputation as a feminist icon, it would've been a shame to see the film underperform. Yet, had the decision been made to hide the film from critics, or had the early word of mouth been on the level of, say, Suicide Squad, there's a good chance those box office records wouldn't have been broken.

This brings to light another important function of critical aggregates: they allow the cream of the crop to rise to the top. A healthy score on MetaCritic or Rotten Tomatoes can generate a great deal of positive word of mouth before a film deemed a financial risk arrives in theaters. This makes it possible for great movies built around less marketable concepts to hit the ground running, and further cements the idea that quality is a trait worth ensuring before a film is greenlit.

Rotten Tomatoes and critical reviews in general are even more important for independent cinema. Filmmakers who don't have the budget for massive marketing campaign, nor access to vast international distribution networks. That's a big part of why festivals exist in the first place – to generate buzz for movies on the basis of merit rather than budget.

Festivals are full of talented filmmakers eager to make deals with executives that might lead to distribution, or at the very least, opportunities for future work. Generating the right kind of buzz at a festival is the equivalent to showering your movie in fairy dust. After all, the more people talking about your work, the more likely you are to have one or two offers shoved in front of your face on a silver platter. 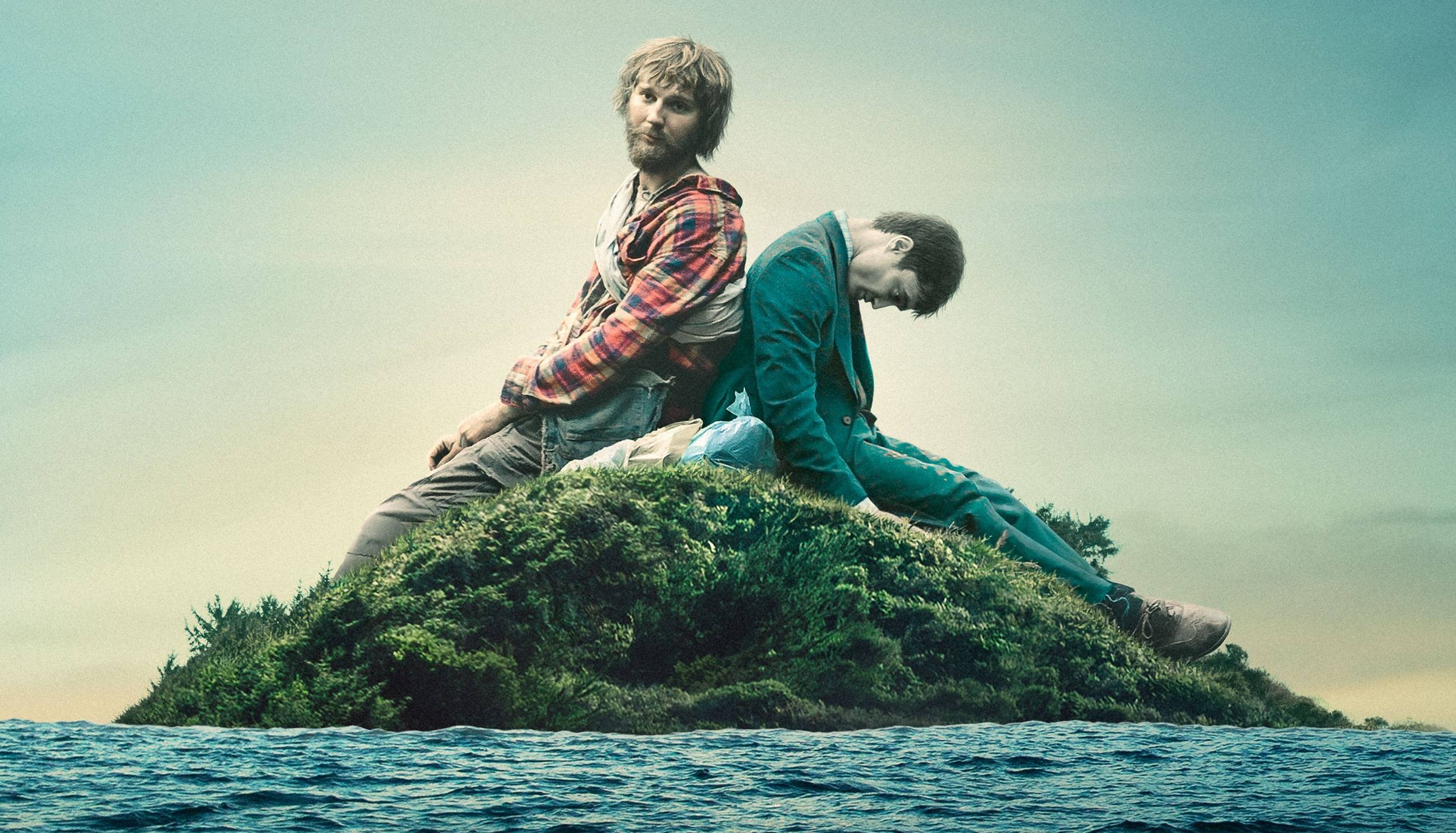 Rotten Tomatoes holds a megaphone to this process – especially for higher-profile festivals like Sundance, and SXSW. Critics routinely cover these events, and their coverage ends up on Rotten Tomatoes, creating easily-identifiable bodies of acclaim around movies that we're virtually unknown days prior.

Positive buzz on the festival circuit has always been a sign of good things to come,  but the rise of review aggregates has amplified the process, shining a massive spotlight on independent and niche content, and making critical success the equivalent of a cinematic jackpot.

This last point is a subtle one, so bear with me.

Your first pitch was rejected because it was not marketable. The studio noted that while the screenplay itself was intriguing and finely crafted, research showed that such a concept would be unlikely to light a fire at the box office.

Your second pitch was rejected because it simply wasn't good enough. Sure, it's marketable and would probably find an audience on concept alone – but why settle for mediocre execution when another draft (or five) could make the difference between a 5/10 and a 9/10?

While the first scenario happens all the time in Hollywood, I have to imagine the second is considerably less common. Ask yourself: as a writer, which form of rejection is more likely to improve your writing in the long-run? In the first instance, you're told to make a great idea more accessible – in other words, to dumb it down and make it less personal. You're given fact sheets, box-office data, and up-to-date market trends. In the second scenario, you're encouraged to up your game, and deliver a story worthy of being turned into a cinematic event. You walk away from the studio determined to improve your craft. You rewrite scenes, study other movies, read reviews, scan message boards – all in an effort to get in touch with what makes a story connect with an audience.

Obviously the second scenario is more conducive to better screenwriting. Call it idealistic, but if Rotten Tomatoes continues to have a quantifiable negative impact on bad movies while promoting quality as a trait conducive to box office success, we may soon ourselves in another golden age of cinema. Surely that's worth something, even if it means putting the power in the hands of critics and audiences.