5 Questions to Ask Before You Write Your Short 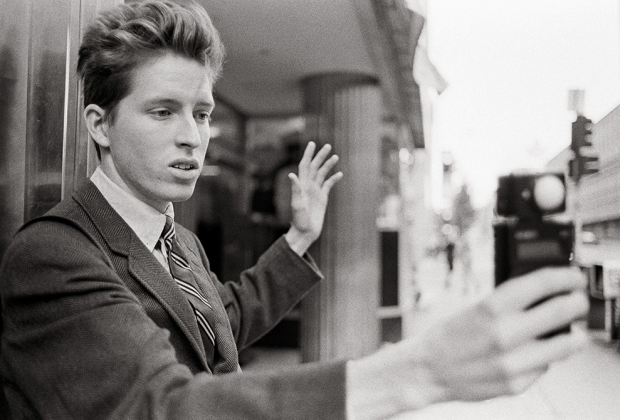 Imagine the following scenario: there you are – the next *insert filmmaker of your choice here* – ready to sweep festivals and grace the front pages of the trades. Trouble is, instead of blocking scenes and rehearsing actors, you’re stuck in front of your computer. Can’t make a great film without a great script, after all.

Only you’re not writing. You’re sitting. Just sitting while you stare at your screen – plagued by self-doubt. Mere moments away, perhaps, from smashing your head against your keyboard.

Such is to be expected of any creative enterprise, of course. Especially one with as many moving parts as filmmaking. And it’s made all the worse if you’re just starting out. On the one hand, the possibilities seem endless (or at least plentiful, depending on your budget) – but the stakes are high. All your dreams, all your passions, all distilled into a single, short cinematic package intended to take you places.

The road towards writing a short film is a difficult one. And chances are you’re going to need to lots of practice before you get it right – regardless of talent. And while we here at WeScreenplay can’t speak to the entire filmmaking process, we can help you get the ball rolling.

So, without further adieu, here are five questions to keep in mind while you’re writing your short film.

Are you trying too hard?

During my time at film school, two trends seemed to dominate every new wave of short films. First, you had the copycats. Students that effectively ripped off their favourite movies without really adding anything new to the mix. Then there were the opposite: those that bucked every trend and spat in the face of anything popular or fomulaic. They are, as a professor of mine affectionally called them, the "wannabe auteurs".

The wannabe auteur is a subtler, more nuanced evil because it represents an otherwise talented individual whose work is lacking in two key areas – restraint, and self-awareness. This is the kind of amateur filmmaker that would rather redefine the cinematic landscape with each new short than take a breath and learn the basics. Which is why their films so often resemble a crude, self-indulgent mashup of Birdman and Eraserhead.

The key, of course, is balance. Cinematic plagiarism will get you nowhere, but its opposite – a confusing, over-ambitious mess – can be just as damning. Instead, try to find a middle ground. 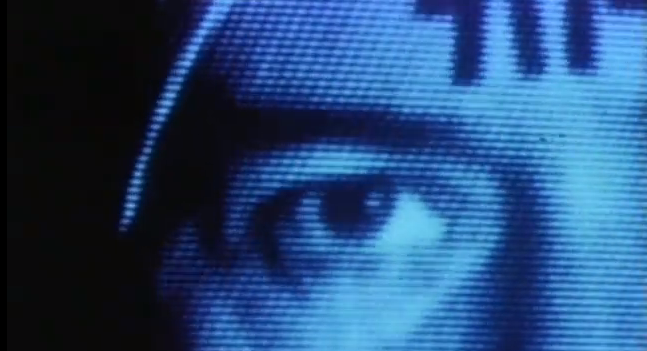 George Lucas directed THX1138 during his time as a film student at USC. It’s one hell of an intimidating student film. Bold, complex, and striking it its originality.

Remember – dystopian fiction was all the rage back in the late sixties, from novels like Fahrenheit 451 and 1984, to films like Alphaville, and The Manchurian Candidate, as well as shows like The Prisoner. Lucas used this to his advantage. He took a well established, thematically resonant genre, and used it as a platform to tell his own story in his own unique way.

The point? Instead of trying to rewrite the language of cinema as we know it, why not use all the tools at your disposal? After all, cinematic mainstays like “structure” and “genre” exist for a reason: they work.

Are you trying hard enough?

This is really the inverse of my previous point. Regardless of the type of film you’re making – be it horror, film noir, or science fiction – always be on the lookout for new ways to express familiar ideas. Think about genre-conventions, tropes, and tried and true measures of cinematic grammar. Play with them. Challenge assumptions. Experiment. Short films are about honing your craft in a relatively risk-free sort of way. Have fun with them, and enjoy the freedom. 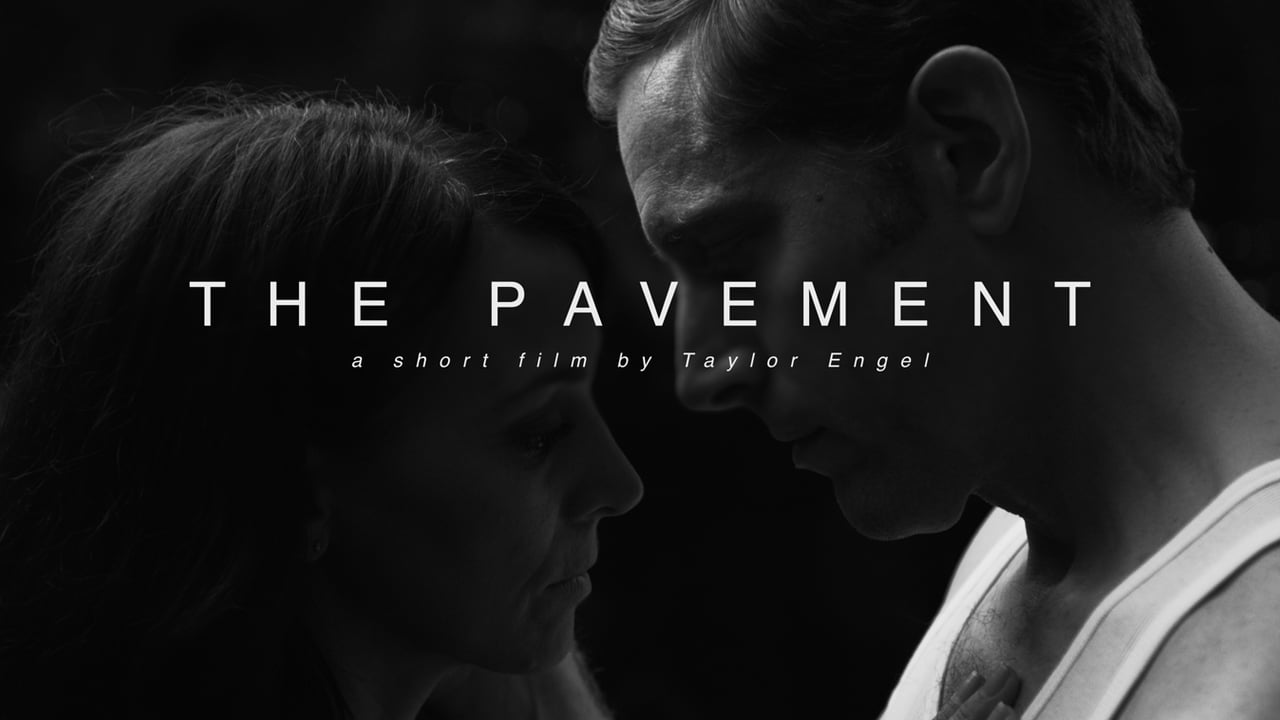 The Pavement
Directed by: Taylor Engel

In three minutes, The Pavement manages to push the conventions of film noir further than any other film in recent memory. Not only is it clear that the film’s director is incredibly talented in his own right – it’s obvious that he has a handle on the material he’s working with.

All the staples are accounted for here – hardboiled narration, murder, a femme fatale – but each trope is presented in a totally unique, genre-subverting way. I’m not saying your first (or even your second, third, or fourth) short film ought to be this good, but the lesson is an essential one.

Are you establishing your own brand?

Watch the following two shorts, and then we’ll talk. 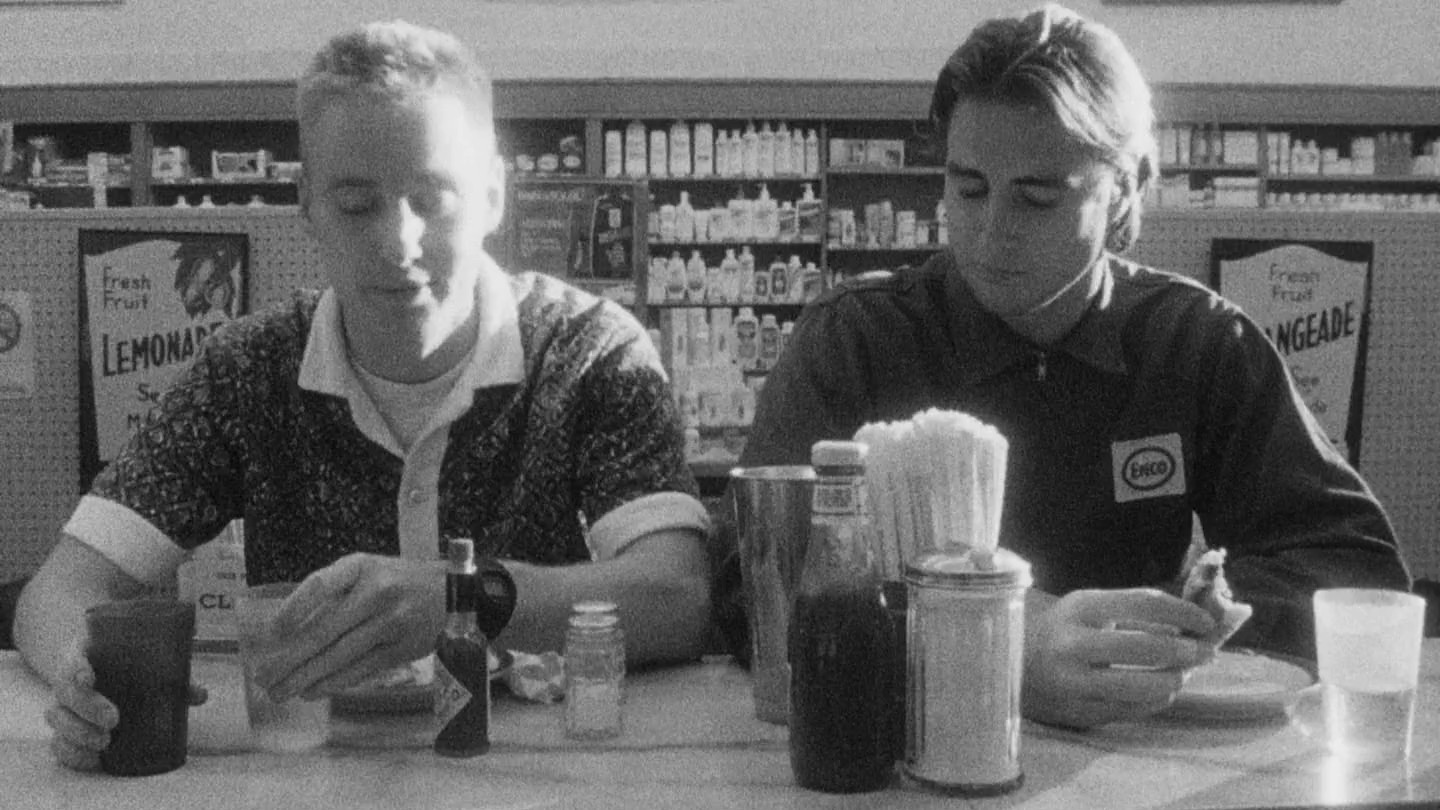 Done? Ok, good.  Now, consider the following: if I had stripped away the credits, would you have been able to guess that these were the early works of two of the greatest filmmakers of all time? I’m guessing the answer is “probably not” – there’s only so much you can milk out a student budget, after all – but you can already see the early signs of style emerging.

Scorsese’s film, with its hyper-energetic, overbearing narration, and extended montage structure feels almost shockingly close to films like Goodfellas and Casino. Likewise, Wes Anderson’s short film version of Bottle Rocket comes complete with his trademark visuals along with his eye for quirky character.

My point? A short film is a time for experimentation. Keep an open mind, and pick material that allows your own unique voice to emerge. Not sure what your voice is? Just start writing, and see what happens. As long as you’re telling a coherent story, don’t be afraid to take risks and run with your own quirks. Filmmaking is a business after all, and your style is your brand. All you have to do is let it grow.

Are you playing to your strengths?

Neil Blomkamp, who began his career in the visual effects industry, caught the attention of Peter Jackson with his mockumentary style short film Alive in Joburg. 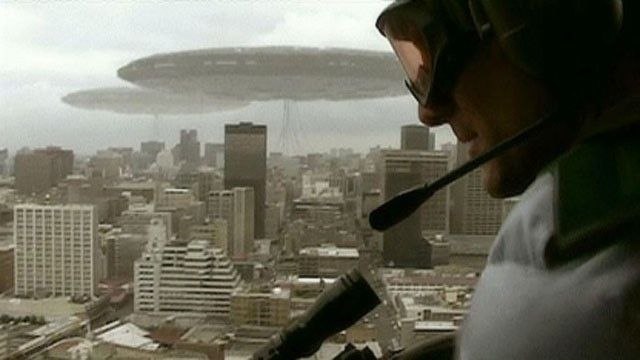 The film, which displays an obvious talent for visual effects, is a clear example of a filmmaker playing to his or her strengths in order to enhance an already-compelling narrative. Keep in mind that this is easier said than done. To know your strength requires liberal amounts of self-reflection and self-awareness. And it’s just as important to know your weaknesses.

Be honest with yourself: are you good with dialogue? If not, don’t try to mimic Aaron Sorkin. In fact, consider writing a short without any dialogue at all. Do you have a good handle on lighting? If not, consider using as much natural light as possible. Are you an incredible editor? Bake your imagined cuts into the script as well as the shot list. Playing to your strengths will increase your confidence, and make the overall production a smoother, more efficient process. The final result will likely be better for it, as well.

Are you working within your means?

In other words, don’t bite off more than you can chew. Be realistic about your budget, and build it into the script. That means no labyrinthine narratives set across 20 scenes and a dozen locations. It means no elaborate chase sequences requiring moving trains and elaborate choreography. In short, it means keeping your eye on what you can make, rather than on what you could make given unlimited resources. 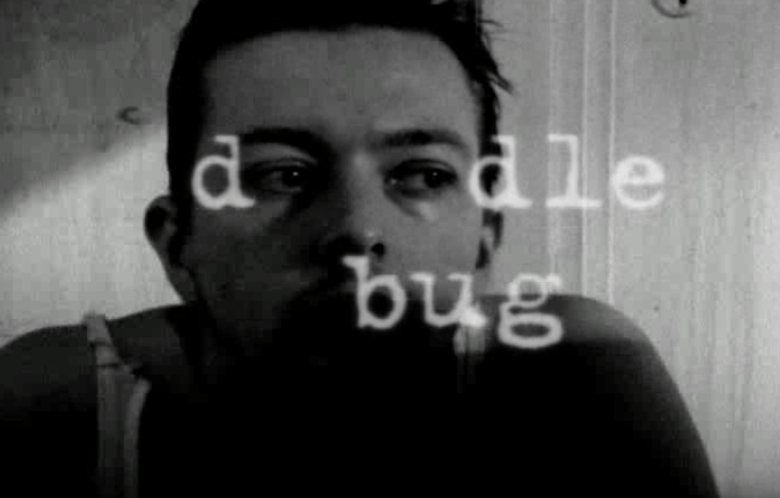 Christopher Nolan makes big, ambitious films. And yet here he is at 27, making a paranoid little thriller set in a single room, with one actor, no dialogue, and a single, ingenious little twist. I’d wager you could do achieve something similar for under a thousand dollars and just a tiny little bit of creative thinking.